Britain to trial return of fans to sports events 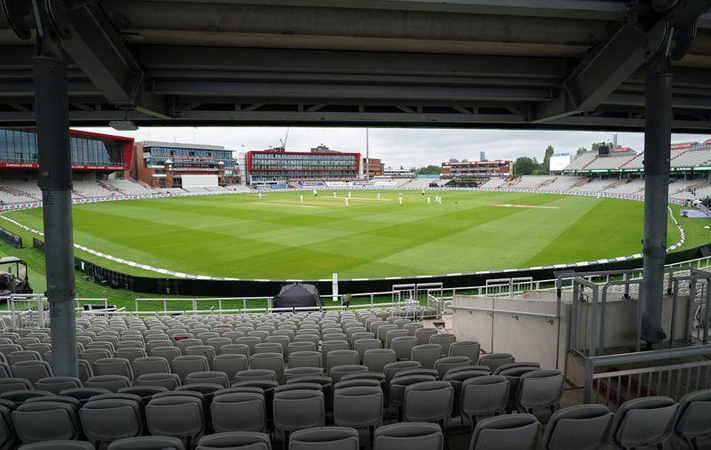 LONDON: Spectators could return to sports events in Britain from Oct. 1 with social-distancing restrictions in place, the government said on Friday when announcing a pilot scheme to start later this month. Snooker, horse racing and cricket will be used initially from late July to early August to stress test new government guidelines on a return to some kind of sporting normality. Elite sport in Britain returned without fans last month after being shut down for three months due to the COVID-19 pandemic. The pilot events, announced by the Department for Digital, Culture, Media and Sport (DCMS), will be the re-scheduled World Snooker championships in Sheffield’s Crucible Theatre, the Goodwood horse racing festival and two county cricket friendly fixtures, including one between Surrey and Middlesex. Sports events will then allow the limited return of fans from Oct. 1 if it is deemed safe. The events have been carefully selected to represent a range of sports and indoor and outdoor spectator environments, DCMS said in a statement. “For months millions of us have felt the void of being unable to go to the match to support our team or attend a top-class sporting event,” Sports Minister Nigel Huddleston said. “So I am pleased that we are now able to move forward with a plan to help venues safely reopen their doors to fans. “I recognise that not every sport, team or club has the benefit of huge commercial revenue, and it’s often their dedicated fans that are the lifeblood which keep them going.”