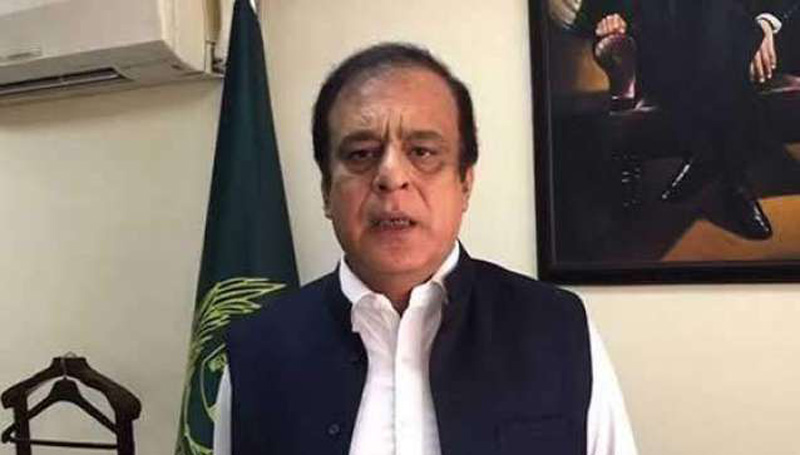 Minister for Information and Broadcasting Senator Shibli Faraz said on Thursday that Rs 400 billion construction projects will be initiated by the end of December this year.

Addressing a news conference along with Prime Minister’s Special Assistant on Poverty Alleviation and Social Safety Dr Sania Nishtar, he said a mega project for the construction of houses and apartments worth Rs 145 billion will be started by October while many more would follow the suit. He said Prime Minister Imran Khan is giving special attention to the uplift of the construction sector as this has the potential to revive the national economy as well as realize the dream of disadvantaged segments of the society to own their houses.

Shibli Faraz said the people building five-marla houses would be given loans on 5 percent markup whereas for the 10-marla houses, the mark up rate will be 7 percent. He said that the schedule for payment of instalments will be within the reach of the low income groups.

Shibli Faraz said the Prime Minister on Thursday also chaired a meeting of the National Coordination Committee on Housing, Construction and Development to personally monitor the situation and ensure steps to remove impediments in launching housing projects. He said that the meeting was attended by the country’s prominent builders and developers. The meeting discussed several proposals to uplift the sector including holding international roadshows for construction-related projects to attract investment from expatriates. The meeting discussed in detail all issues ranging from taxes and maps and utilities. Mechanism for lending to the construction sector was also discussed during the meeting, he said.

He said the builders and developers and general public should take advantage of the government’s construction policy by December. A one-window operation system, he said, has been devised to reduce the time required for clearance of the documents.

Shibli Faraz said the government has asked the banks to dedicate about Rs 330 billion of their lending portfolio for the construction industry. So far the banks’ lending for the housing sector was less than one percent whereas in neighbouring India, this ratio is over 27 per cent. An increase in banks’ lending would revolutionize the housing industry as so far there was no concept of a mortgage in Pakistan, he remarked.