Tyra hints at ‘Dancing with the Stars’ changes 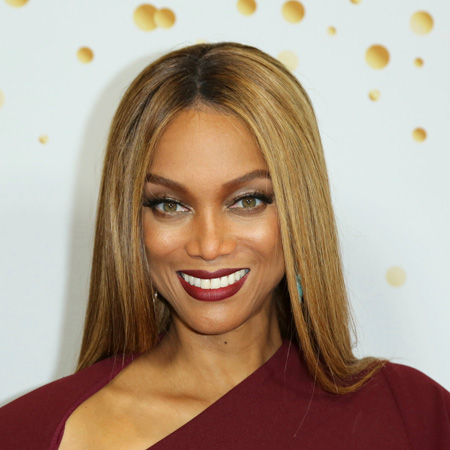 Dancing with the Stars is going through some changes. The aging reality competition series has seen sharp ratings declines over the years and for the upcoming season 29, ABC has ditched longtime host Tom Bergeron and cohost Erin Andrews and cast Tyra Banks in the host role. Additionally, Banks will serve as executive producer with showrunner Andrew Llinares and help the show go through changes.

“I’ve been a fan of DWTS since its beginning … The fun mixed with raw emotion, seeing celebrities push past their comfort zones, the sizzling dance performances … it’s always transported me to my days of turning it up 10 notches on the catwalk,” Banks said in a statement. “Tom has set a powerful stage, and I’m excited to continue the legacy and put on my executive producer and hosting hats.”

On Good Morning America, Banks didn’t reveal what changes she’d be bringing to the show but hinted at some major shakeups.

“OK, let’s just keep this real: It is going to be so next level,” Banks said on GMA. “We’re doing all this crazy stuff, taking it into the next level, but still keeping the stuff that we know America loves. But you need to get ready because it’s going to be different.”

ABC has tweaked Dancing With the Stars throughout its run. Changes include adding Julianne Hough as a judge, going from two nights a week to one and losing the dance troupe. The show averaged 9.1 million viewers last season when factoring in 35 days of viewing across linear and digital. Bergeron has been the host of the series since it began in 2005. Lisa Canning, Samantha Harris, Brooke Burke-Charvet and Erin Andrews have all served in the cohost role. Banks will be the show’s first solo Black woman host. “It’s nice to be first so you can open that door and let so many people in after you,” Banks said on GMA. She previously hosted America’s Got Talent and America’s Next Top Model. No premiere date for the new season of Dancing with the Stars has been announced.