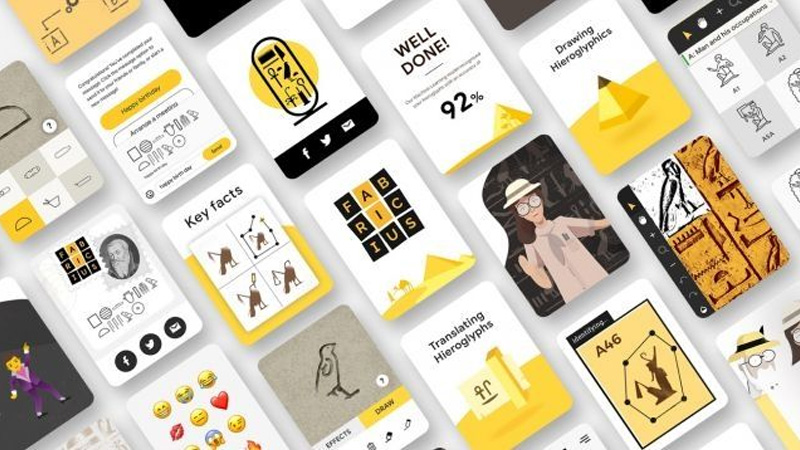 Two hundred and twenty-one years ago today, the Rosetta Stone was discovered; to celebrate this anniversary, Google has launched a tool to help people discover ancient Egyptian hieroglyphs for themselves. In 1799, the Rosetta Stone was discovered, allowing historians to finally understand and make sense of the now millenia-old hieroglyphic language from ancient Egypt — which consists of about 1,000 unique characters — which had puzzled them for years. Now, thanks to this stone, which was originally created in 196BC and is now housed in the British Museum, modern society can read the stories of the Egyptians who used this language for 4000 years. To help non-historians discover this writing system and to celebrate the Rosetta Stone’s discovery anniversary, Google announced on Wednesday a new Arts & Culture tool called Fabricius, which gives users a trio of ways to learn about hieroglyphs — a creation made in collaboration with the Australian Center for Egyptology at Macquarie University, Psycle Interactive, Ubisoft and Egyptologists worldwide.