Chakwal University Teachers and Employees threaten to go on strike 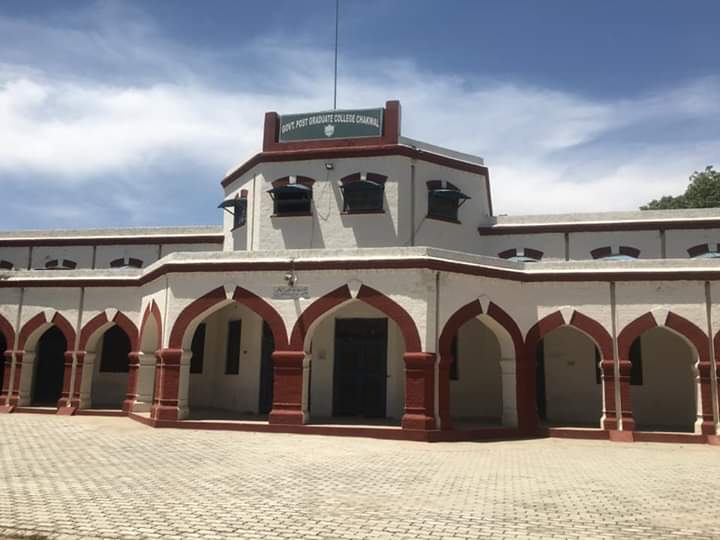 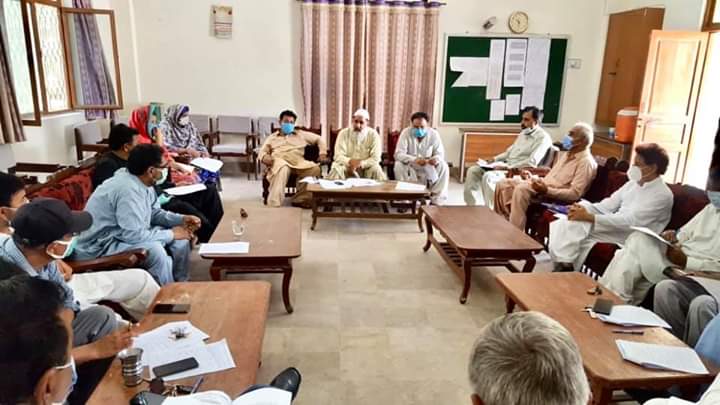 The committee has been given the task to the financial issues faced by UET, Lahore and submit its recommendations to resolve them.

Post Graduate College Chakwal and Sub-campus of UET Taxila.The said college was renamed as Chakwal College of Arts and Sciences and its employees were assured by the HED Minister in his public speeches that the college and its current staff would continue to be treated as HED employees and even salary disbursement would be carried on through account office.

However few days back Deputy Secretary Budget HED in his visit to the Uni informed the administration that salary disbursement process will be dealt by University treasurer instead of the account office, creating restlessness in all employees of the university who fear that such a step is detrimental to their economic interests as universities all over Pakistan are already struggling to pay their employees.Criticising any such expected move, Professor Shahid Azad, District President of Punjab Professors and Lecturers Association said that HED Minister should uphold all promises made by him in this regard as the teachers have put their best for smooth running of the university.

He said that the constituent status of the college must be brought under legislative cover and safeguarded as promised by him on the provincial assembly floor.He hoped that the issue of salary disbursement through account office would be facilitated as soon as possible.