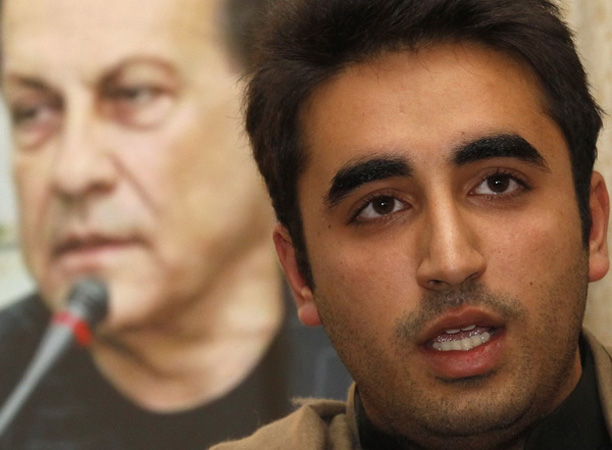 Taking to Twitter, the singer shared the disrespectful picture of Bilawal Bhutto Zardari, with a caption: “Dear Diary, jadon geedar di maut aandi aye, o shehr wal nassda aye, [When the death calls to a jackal it runs towards the city].

People criticised the singer as well for his approach towards a political party head.

Some said that he always sang the poetry of saints and now his such act against Bilawal did not suit him.

The other criticized the singer that it was totally wrong and unreasonable.

Iffat Hassan Rizvi said while addressing the singer that all his life he sang the kalam of saints and this act of his was totally wrong. Senior journalist Amir Mateen also strongly rejected his tweeted, asking the singer to be ashamed of what he did. Railways Minister Sheikh Rasheed previously had used offensive language against Bilawal Bhutto Zardari. However, Bilawal never responded ever to such criticism on him.