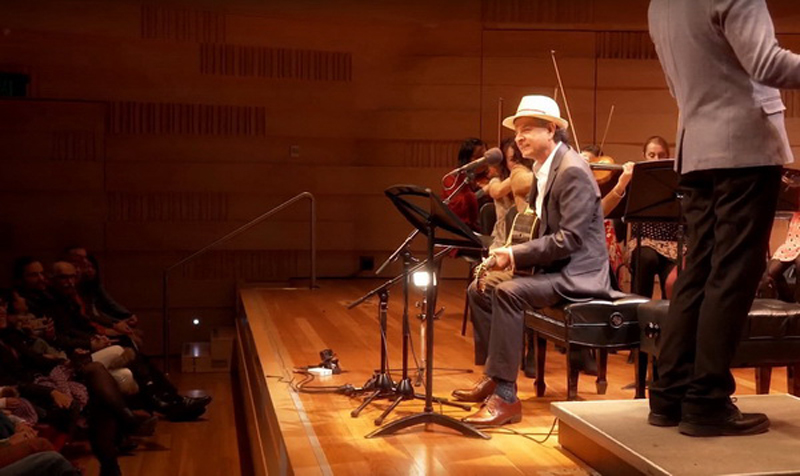 Mahmood Khan is the only Pakistani Artist to record original songs with a Symphony Orchestra.

This album is currently #1 in seven countries around the world. It made its debut at #7 on Billboard magazine charts and jumped up two notches to #5 this week.

Mahmood Khan is the only artist from the subcontinent to have achieved this unprecedented success in the highly competitive world of modern classical music.

The album was recorded in Sydney, written and produced by Mahmood Khan.

The album was recorded in Sydney, written and produced by Mahmood Khan

The Orchestra was conducted by David Griffin. 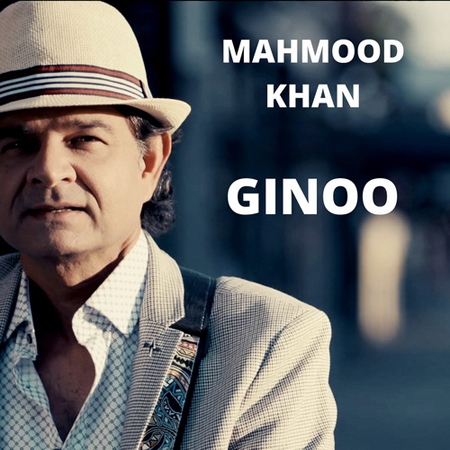 This is the first time an Australian Symphony Orchestra has achieved #1 iTunes chart success in seven countries, including the UK, USA, Australia, France and Mexico.

This new release follows an incredible run of achievements for Mahmood: the No. 1 ARIA song, Like The River, recorded live at the Sydney Opera House, which made him the first Asian artist to top the Australian mainstream charts; One Line Down, which climbed the top of the Australian and US charts; Runaway, which hit #4 in Australia and to cap off a huge year, Mahmood’s album Tere Baghair, which became the first foreign-language album to go No.1 in Australia and USA, with the accompanying single Ginoo cracking the Billboard charts, peaking at No 2.