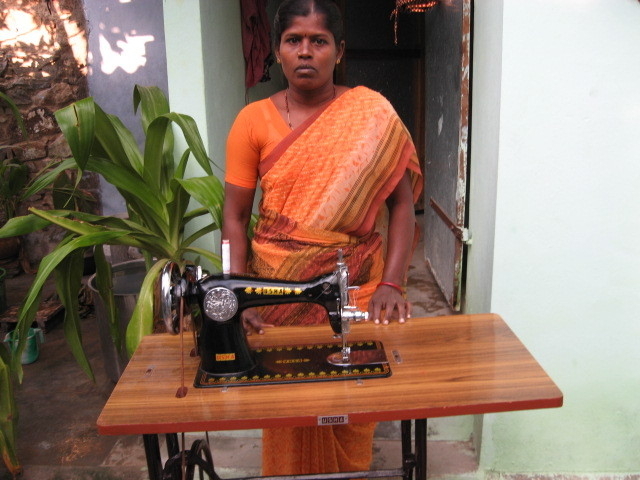 According to a new study that found the number of women who reported having an emergency fund was also significantly lower at 66 percent vs. 82 percent of men, and that men had nearly double the amount of money saved in a backup fund, $9,820 vs. $5,493 for women.

Access to credit can open up economic opportunities for women, and bank accounts can be a gateway to the use of additional financial services. However, women entrepreneurs and employers face significantly greater challenges than men in gaining access to financial services.

Women make up 40 percent of the world’s workforce. Many of the sectors that are critical for economic growth in some of the poorest countries rely heavily on women. Small and medium-sized enterprises (SMEs) with female ownership represent 30 percent to 37 percent of all SMEs (8 million to 10 million women-owned firms) in emerging markets. These businesses have unmet financial needs of between US$260 billion and US$320 billion a year. This is their biggest barrier to growth and development.

In developing economies women are 20 percent less likely than men to have an account at a formal financial institution and 17 percent less likely to have borrowed formally in the past year.  Even if they can gain access to a loan, women often lack access to other financial services, such as savings, digital payment methods, and insurance. Restrictions on opening a bank account, such as requirements for a male family member’s permission, restrict women’s access to accounts. Lack of financial education can also limit women from gaining access to and benefitting from financial services.

In the East Asia and Pacific, our Women in Business program is helping Rizal Commercial Banking Corporation (RCBC) become the region’s first commercial bank to implement a women-focused program. As of December 2014, RCBC had provided nearly 1,400 loans worth $70 million to women-owned businesses in a region where the credit gap for women entrepreneurs is more than 60 percent greater than that for male entrepreneurs. RCBC also established the region’s first network of relationship managers specifically trained to advise women entrepreneurs.

Without access to finance, women face difficulties in collecting and saving income, growing their businesses, and pulling their families out of poverty. As a result, women remain largely excluded from the formal economy

What we have to do is to start investing in women’s economic participation that not only weighty development impact; it makes good business sense for companies and economies. Strengthening women’s private sector should be popularized ,participation through initiatives such as banking for Women, Women on Board to strengthening the capacity of women entrepreneurs to grow their business, improving their employment opportunities and working conditions, and amplifying women’s voices as business leaders. Supporting business skills and financial capability trainings for women and building the business case for equal economic opportunities for men and women.