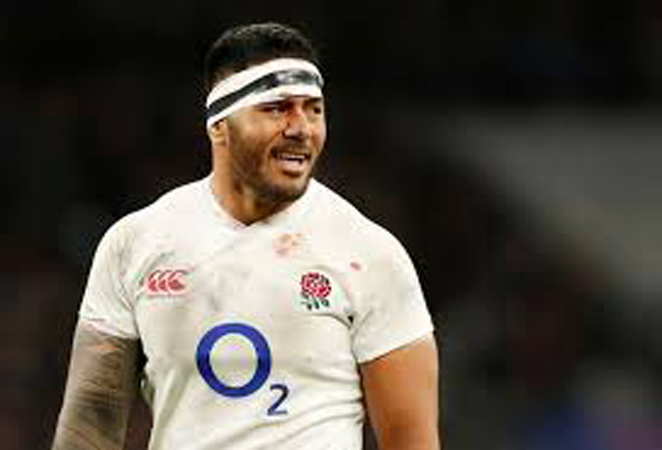 LONDON: England centre Manu Tuilagi has joined Sale Sharks until the end of next season after leaving Leicester Tigers, the Premiership club announced on Monday. Tuilagi was sacked by Leicester last week following his decision not to sign a new contract on reduced terms in line with the league’s revised salary cap rules. “We contacted Manu’s agent and Leicester Tigers last week to discuss the player’s current position,” Sharks Director of Rugby Steve Diamond said in a statement. “After discussions on Friday, all parties – Leicester Tigers, Manu Tuilagi and Sale Sharks – agreed that the player was a free agent and was able to enter into negotiations with another club. Tuilagi, 29, has 43 England caps and his decision to sign for another Premiership club rather than playing abroad means he can still be called up by the national team. Premiership clubs voted last month to reduce the salary cap from the 2021-22 campaign until 2023-2024, with the ceiling for senior players set at 5 million pounds ($6.29 million), down from 6.4 million pounds, due to the impact of COVID-19.