* Earlier in the day, Aishwarya Rai Bachchan and her eight-year-old daughter Aaradhya had tested positive for the infection, after testing negative in their first report 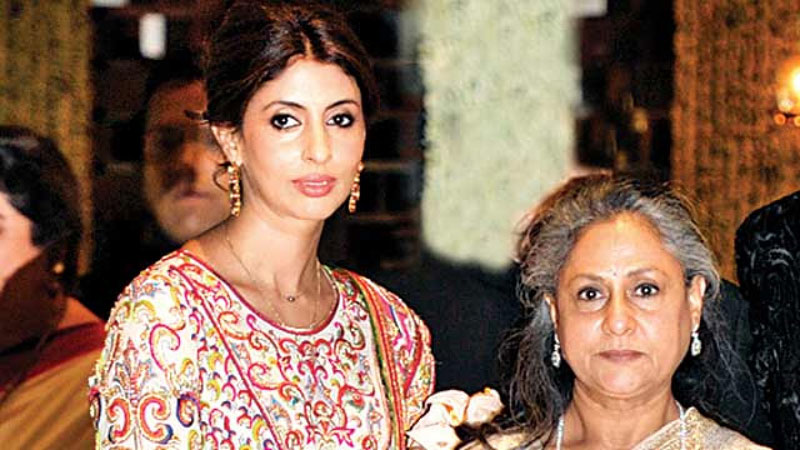 Veteran actor Jaya Bachchan has tested negative for the coronavirus COVID-19 in her second test report which came out on Sunday afternoon, at around 2:30 pm.

The actress, along with her daughter Shweta Bachchan Nanda and grandchildren Navya Naveli and Agastya, has tested negative and is under self-isolation. Shweta is married to Delhi-based businessman Nikhil Nanda. She along with Agastya and Navya, was living with Bachchans in Mumbai ever since the lockdown was imposed in March.

Earlier in the day, Aishwarya Rai Bachchan and her eight-year-old daughter Aaradhya had tested positive for the infection, after testing negative in their first report.

The development comes barely hours after her father-in-law Amitabh Bachchan and husband Abhishek were admitted to Mumbai’s Nanavati Hospital after showing mild symptoms of coronavirus.

Sources in the BMC claim that Aishwarya has been suggested by the BMC to remain home quarantined along with her daughter as they are asymptomatic. However, it is now also up to the Bachchan family to take the second opinion from their doctor. The family will accordingly decide the future course of action after consulting their doctor.

Meanwhile, Bachchan’s four bungalows in Mumbai – Jalsa, Prateeksha, Vatsa and Janak – were sealed on Sunday by BMC authorities. A sanitisation drive was held at Jalsa, where the Bachchans live on Sunday, whereas the Juhu bungalow was declared a containment zone and no one is now allowed to enter or exit the place.

The hospital authorities earlier today said that Amitabh Bachchan is stable with mild COVID-19 symptoms and added that the megastar will share his health status twice a day via social media.