PUBG ban or TikTok ban: which is better? 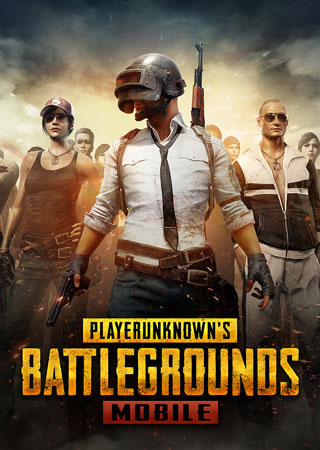 The government of Pakistan is seeing huge social media outrage, by youngsters, for the last few days.

It all started when the government decided to ban PUBG, (the most famous game in Pakistan since 2019) after a surge in suicides due to this game. Recently, the suicides of 3 boys caused a lot of people in the administration to write application to PTA for putting a ban on this game. So, PTA banned PUBG, temporarily.

Player Unknown’s Battlegrounds (PUBG) actually, is an online multiplayer battle royale game developed and published by PUBG Corporation, a subsidiary of South Korean Video Game Corporation, in 2016. The players fight, defeat each other, snatch weapons and the last who gets a chicken dinner, (an imaginary reward) is considered to be the winner of the game. Since this game contains battlefields, it is more famous among the boys rather than girls. But still, some girls are equally crazy when it comes to play PUBG and win the “chicken dinner.”

Now, a big question arises. As compared to PUBG, a famous social media app, TIKTOK, has caused a lot more loss of lives and damage to the good reputation of the government since 2019. It has distracted our youth even worse than PUBG. It sparked a trending YOUTUBE vs TIKTOK fight which spread immense hate and criticism on social media. It created many controversies and severe privacy issues for people. While PUBG is just a game, not a social media influencing platform. It’s not even a game like “BLUE WHALE,” which clearly included a “Suicide Challenge” as its last stage and devoured many lives. So, why not the government banned TIKTOK before it decided to ban PUBG in Pakistan. If the government did not ban TIKTOK then it should not ban PUBG, as well.

Now, a big question arises. As compared to PUBG, a famous social media app, TikTok, has caused a lot more loss of lives and damage to the good reputation of the government since 2019

The youth of Pakistan is already facing severe mental health issues owing to the bad consequences of coronavirus pandemic and lockdown. They have either discontinued going out for studies or have lost their jobs. They have cut off all social interactions outside by limiting themselves to their houses. So, they found the games like PUBG, Ludo King and Candy Crush etc to keep themselves busy in entertainment rather than violating SOPs outside to increase corona cases or going into severe depression by over-thinking about the worst conditions due to corona. So, it can be an exception that we heard about the suicide of 3 boys due to PUBG. There are, still, a lot of questions which come to our mind. What about the majority of others which are having mental peace due to this game? Will this ban actually stop the suicides? Will this ban not cause huge social media violence and protest? Is the government ready to face the angry reaction of our youth? Will our youngsters not find other online ways of accessing this game such as a VPN? Is it not possible that the youngsters can start committing suicide in response to the ban on PUBG rather than playing PUBG? Yes, anything mentioned above is possible. 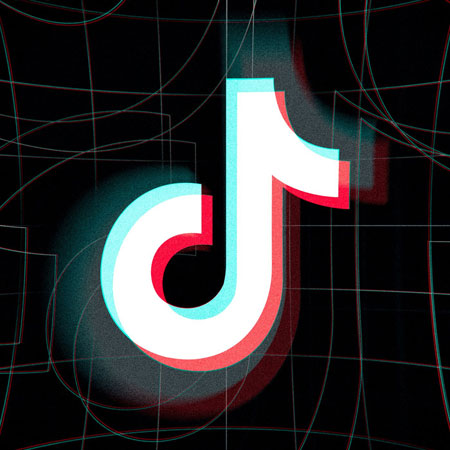 In a true sense, I am not in favour of either PUBG or TIKTOK. I am just trying to make everyone realize the fact that both can be a bit helpful for the youth of our country at this point of time. But PUBG is a little less damaging than TIKTOK. Even though I am a youngster and I have used both at least once. I am not a keen or regular user of both of these but I would recommend our government to either lift the ban from PUBG or ban TIKTOK as well. This will surely end the discrimination among PUBG lovers and TIKTOK lovers. It will also end the criticism and opposition, which the Youth’s favourite government is currently facing. Indeed, it is a time for the government to re-think about this temporary PUBG ban before it turns into a permanent ban…!

The writer is a student. She can be reached at fatimatariq.contact@gmail.com