Qatar is in hot waters after their Emir allegedly blamed Saudi Arabia and United States of America (USA) for the atrocities in Iran. Till now, nine Muslim countries have cut diplomatic ties with Qatar including United Arab Emirates (UAE), Bahrain, Yemen and the governments of Maldives and Libya. The US has decided to side with the Saudi stance on this.

Pakistan on the other hand is neutral in this scenario and in a way supports Qatar. Turkey has always been a dark horse in such crises and they have always pursued their national interest first but in this scenario they are in complete support of Qatar and in fact their parliament has approved military troops deployed amid crisis. 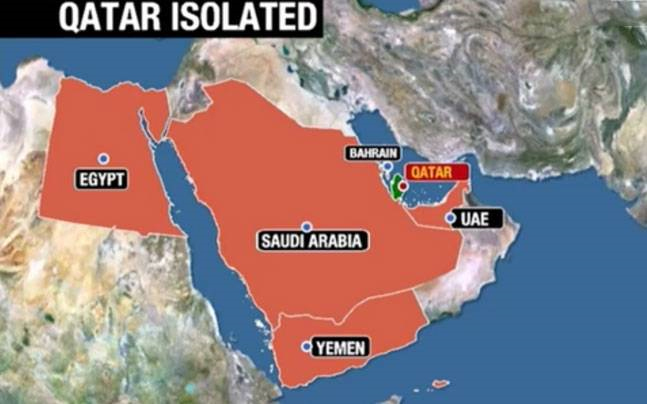 The diplomatic crisis may turn out to be very dangerous for the Qatari nationals. Although Qatar is an oil & gas rich nation with reserves of more than $300billion, they produce no food and a major part of it was being imported from Saudi Arabia before the crisis. Since there are no longer any diplomatic ties between both countries therefore no food is being imported and amid such crises people have started building stockpiles of food reserves and it is believed that food prices may skyrocket. Moreover, with Riyadh giving a 48-hour notice to Qatari office bearers in Saudi Arabia, they had no choice but to leave the country. And KSA has cancelled all flights bound for Qatar and U.A.E is also following its footsteps. With a population of 2.3million, mostly foreign workers, it may soon become very difficult for the Qatari people. People are already feeling isolated. 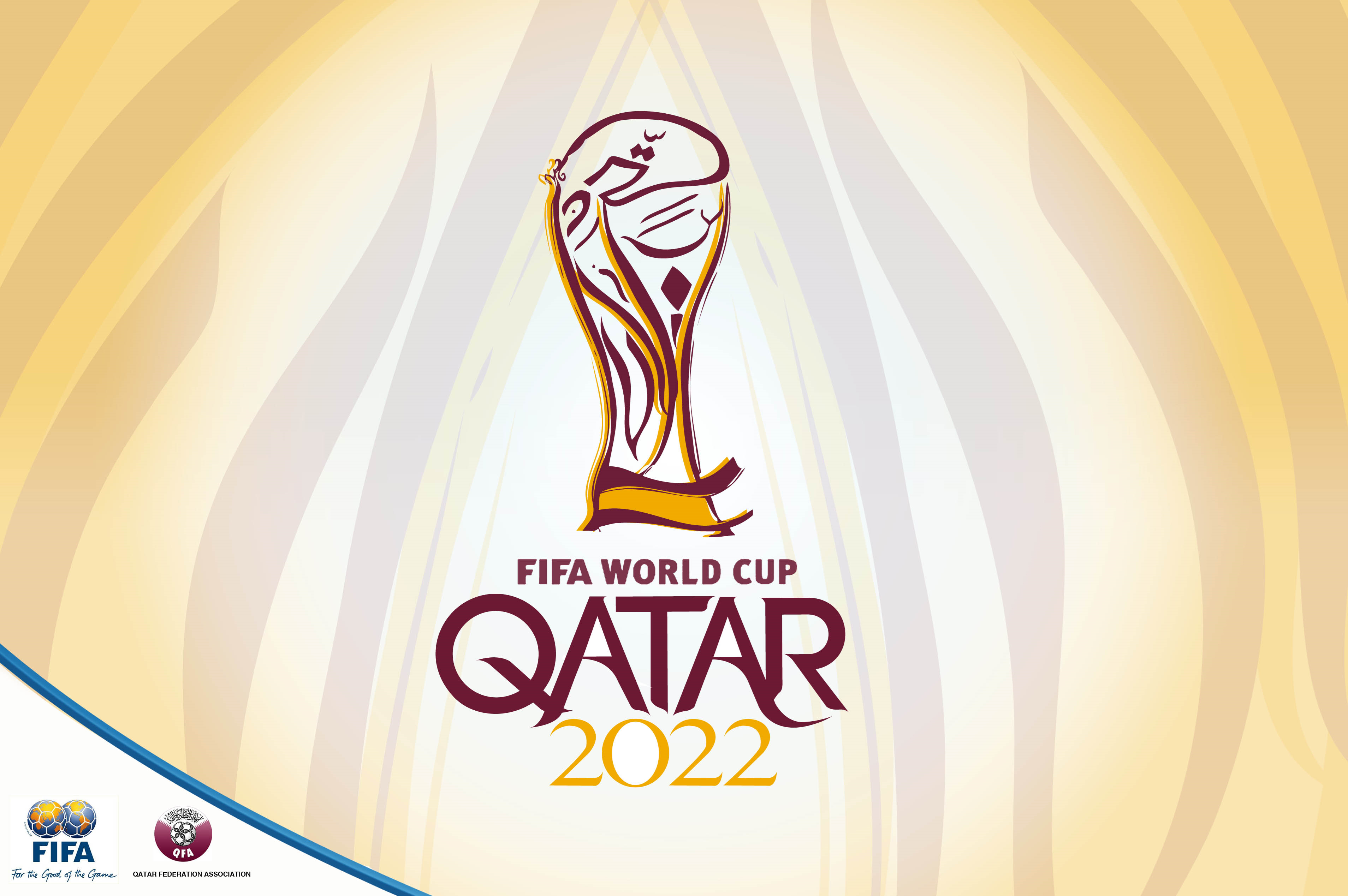 Saudi Arabia blames Doha for supporting terrorism in the region whereas Sheikh Tamim Bin Hamad Al Thani denounces any such accusations. Some sections of the society believe that such a diplomatic rift is only possible because of Trump’s strong influence over other Muslim nations but it may be a tactic to destabilise the firm economy of the 2022 Fifa World Cup hosts. Qatar on the other hand canceled all flight to KSA. The World Cup preparation have already been maligned for inhumane treatment to the workers on site and 40% World Cup Budget has already been decreased because of tumbling oil prices.

What’s next on the negotiations table?

One silent collateral damage has been the Al-Jazeera network, established two decades ago, responsible for spreading Qatar’s political influence in the region and is credited for Arabic language programmes that are viewed in most of the region. KSA and UAE may place many demands before the Qatari Emir. And to get out of this crisis, Qatar may accept them. However it may not be the offer that Vito Corleone made in God Father. 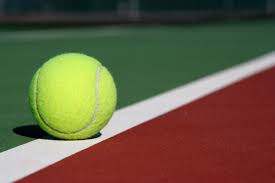 How does the ball come back in Qatar’s court?

Qatar is one of the largest Liquefied Natural Gas (LNG) exporters in the world and supplies LNG to almost all countries in the region. If they just cut the supply of LNG then there can be practical negations between other nations, states and Qatar. 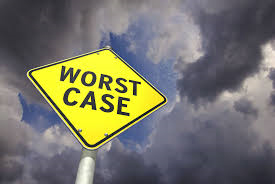 What could be the worst-case scenario?

Qatar may not become another Libya but their survival will become difficult or at least there economy will not remain as stable as it has been because tourism will highly be affected by this crisis. No connecting flights means difficulty in traveling and if this is the case then football fans will face a huge problem.

Yes, a few sections of media believe that US President Donald Trump could be behind this biggest political crisis in the Gulf in recent years. Propaganda sparked after Donald Trump’s tweet regarding a blame game. Analysts believe that Saudi Arabia came too hard on Qatar and this may be as a result of US-KSA $110Billion arm deal that was finalised by Donald Trump last month. Moreover Saudi Arabia is the biggest contributor to US-led coalition to fight ISIS in Middle East. 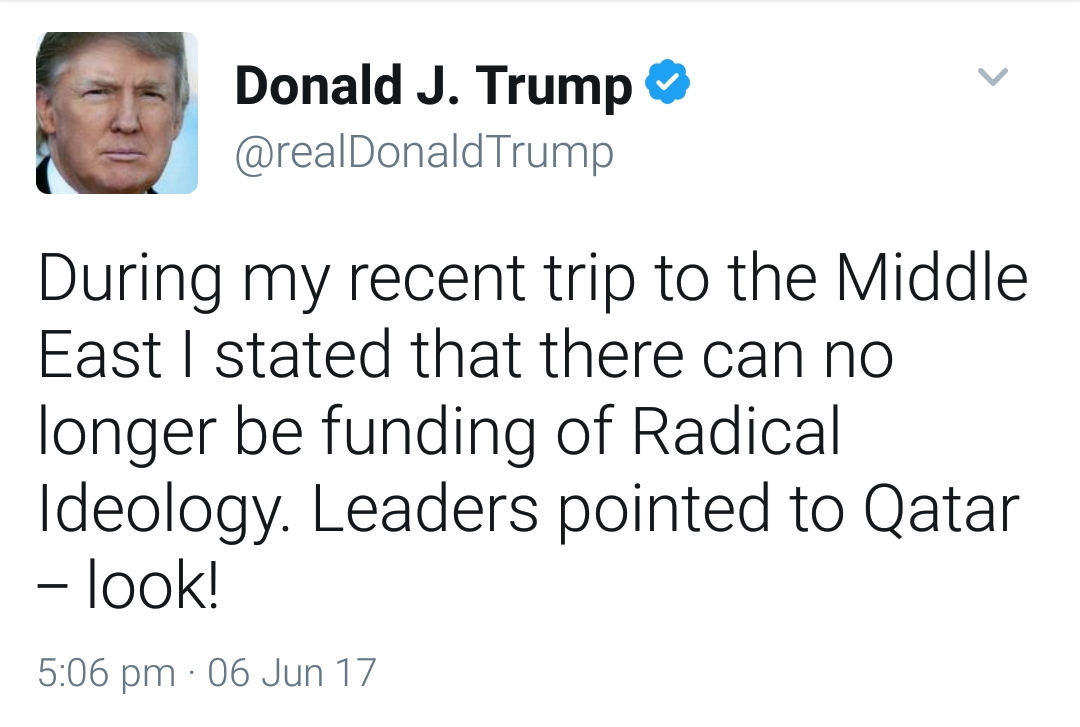