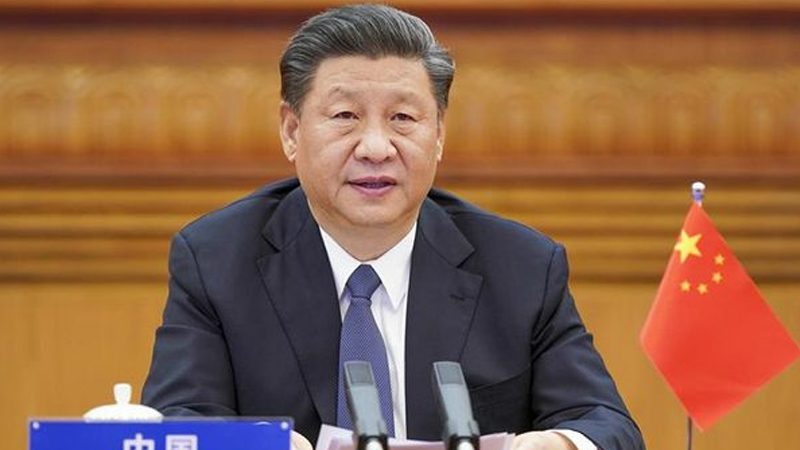 One country — two systems! President Xi Jinping of China repeated his solution while putting forward his years old ruling approach of how Taiwan and China can remain together while protecting the welfares of Taiwanese compatriots. The same approach that was adopted in 1997 when Hong Kong incorporated into China, seemingly resulted in the loss of global individuality of Hong Kong over the next couple of decades. Hong Kong could not sustain the cultural, economic, social pressures of a massive Chinese society all around.

He addressed the 40th anniversary of the message being sent to Taiwan in 1979 last year. The message that famously asked Taiwan to let go of the military confrontation and opt for unification under the Beijing’s command. Xi’s resolve was unshaken when he claimed, “China must and will be united – which is an inevitable requirement for great rejuvenation of the Chinese people in the new era.”

Taiwan, a democratic entity, being ruled separately since 1949 when the civil war finished, is still seen by China as a breakaway province. Although the country never formally declared independence from China, it still considers itself a sovereign state with their separate flag, currency, political and judicial systems and a separate athlete’s contingent participating in the Olympics games under the name of Chinese Taipei.

Although his threat was sweet-coated with assurance when Xi said that, “We make no promise to give up the use of military force and reserve the option of taking all necessary means against Taiwanese separatist and the outside forces that interfere with reunification.” On the other hand he balanced his notion with a “China do not attack Chinese people”. He also claimed that private property, religious beliefs and legitimate rights and interest of the Taiwanese compatriots will remain intact if they choose to follow the ‘One country – two systems approach’ under the unified China.

The grittiness shown in his speech, somehow, didn’t match the realities in front of us. The resolve in the speech seems more directed towards his own countrymen than anything else and can easily be matched with the depth of determination that any Pakistani politician may portray while talking about resolving the Kashmir issue, with no concrete timelines in sight.

Arguably the most powerful person to rule China since Mao in 1949, the President Xi Jinping who is now in the eighth year of presidency, is probably in a position to adopt any line of action, especially while everything locally is under his blanket control. He is effectively the president-for-life. The veto-powered nation, themselves, seems to be prolonging the proclaimed ‘inevitable’. Maybe the value and cost-benefit-risk ratio of forcefully occupying Taiwan has massive repercussions and the resultant ripples can have potentially devastating impact for a currently thriving Chinese economy. Actual advancement towards Taiwan, apart from the verbal battle, may have far more risks associated than just leaving the territory on its own and reminding them with such ceremonial speeches every few months or years and keeping the poor ‘outside forces’ on their toes.

Tides have turned since. The notion that ‘Taiwan is the next Hong Kong in making’ has changed to ‘Hong Kong is the next Tibet in making’ in the last few months, according to the Sikyong (President) Lobsang Sangay of Tibet who claims that Hong Kong will become the next Tibet. He predicts the application of, more or less, the same pattern which was followed by China, in case of Tibet over the last seven decades. Sangay is the president-in-exile of the officially known Central Tibetan Administration. He suggests that with new security law in place, which criminalizes the call for independence, the Hong Kong is being pushed to the same fate that was the case with Tibet when they were ‘deceived’ with promise of autonomy back in 1951.

Whether autonomy renders one the right to seek independence or not, remains debatable. How Taiwan, Hong Kong and Tibet fare against the global giant China is definitely dependent on the support these countries may get from those who are in direct competition with China and consider it a threat to themselves and their economy as well. Until then, let’s hope that the mantra continues to work and continue to keep the ‘outside forces’ on their toes!

The author is a Physician, health care leader, and a seasoned writer for local English newspapers and blogs. He tweets as @Ali_Shahid82