Adviser to the Khyber Pakhtunkhwa Chief Minister on Information Ajmal Wazir has been removed from his designation. 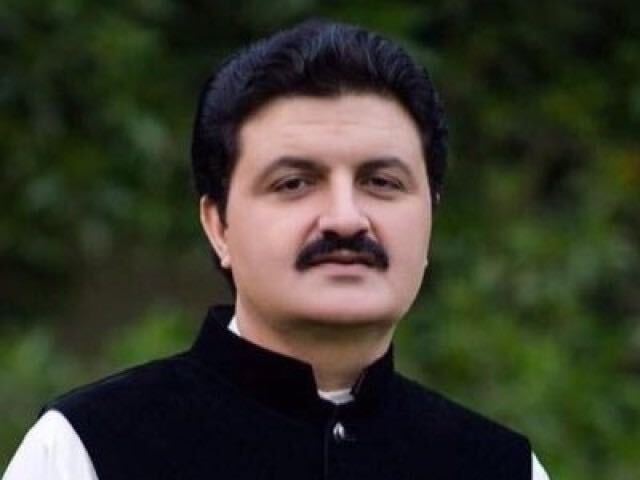 A notification from the provincial government stated that Ajmal Wazir has been replaced by Imran Khan Bangash. The action has been taken under Section 3 of KP Advisers and Special Assistants to the Chief Minister (Appointment) Act, 1989.

On the other hand, Wazir was quoted saying that he had resigned from his post due to personal reasons. “I am unable to dispense my duties as the information adviser, therefor I am resigning from my post,” Wazir had said. According to Wazir, he had already sent his resignation to Chief Minister Mahmood Khan.

Earlier this year, on March 4, the provincial government changed the portfolio of the Information Minister Shaukat Yousafzai and Adviser to CM on Merged Areas Ajmal Wazir was made adviser on information and public relations.