* As news about Rivera emerged overnight, fans, friends and former co-stars took to social media to ask for prayers for the actress 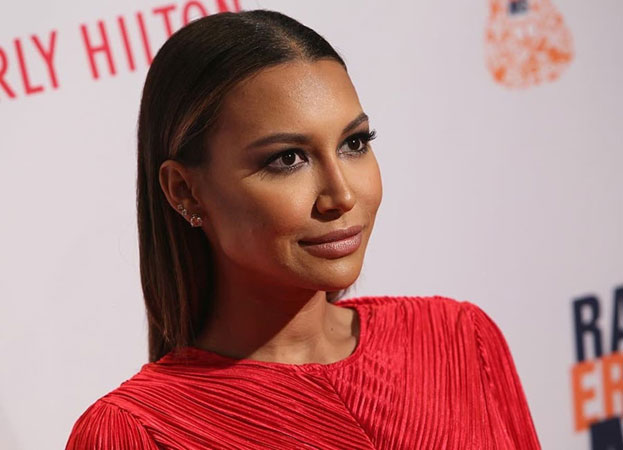 The Glee star, who portrayed character Santana Lopez on the beloved series, is missing after authorities found her 4-year-old son Josey alone on a boat in the middle of California’s Lake Piru on Wednesday, July 8. Authorities have confirmed that a search for Rivera is underway and will continue at daybreak on Thursday, July 9.

As news about Rivera emerged overnight, fans, friends and former co-stars took to social media to ask for prayers for the actress. “We need all the prayers we can get to bring our Naya back home to us,” Morris wrote to her followers in a message on her Instagram Story. “We need your love and light.”

Demi Lovato, who worked alongside Rivera on Glee in four episodes from 2013-2014, took to her Instagram Stories to post a photo of a candle. “Please pray for @nayarivera to be found safe and sound,” the singer wrote alongside the photo.

Glee’s Chord Overstreet also tweeted, “love and hug on the people you can, while you can. I love you. Everyone please send out your prayers.”

Jackée Harry, who worked with Rivera in the early ’90s on the TV series The Royal Family, also sent well wishes to the star. “Prayers up for the lovely Naya Rivera,” Harry tweeted. “We starred alongside one another in her first very television series, The Royal Family, and I’ve watched her career blossom ever since. Please God, don’t cut this life short.”

Victoria Justice and Colleen Ballinger were also among the stars taking to social media to send their well wishes to Rivera.

“Praying for Naya,” Justice wrote to her Twitter followers. While Ballinger tweeted, “absolutely sick to my stomach reading about naya rivera. so glad her son is okay. praying and hoping that they find her!”