Chief Minister of Punjab (CM) Sardar Usman Buzdar on Friday has given green signal for the execution of Ravi River Front Urban Development (RRFUD) project to beautify the area. 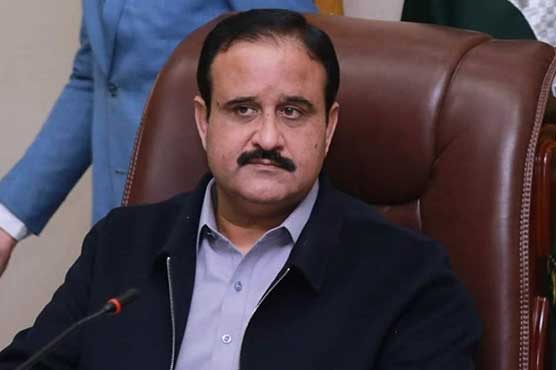 According to details, Punjab government will prepare an ordinance for the establishment of project authority.

This authority will be headed by the Chief Minister (CM) Punjab Usman Buzdar.

This authority will work for setting up new city. Area of this city will be measuring 100,000 acres.  Construction of high rise buildings will be the top priority of the government in this city.

A big lake and 3 barrages will also be constructed in the city. With the completion of this project not only the growing problems of climate, water and traffic will be overcome but also investment of Rs 5,000 billion is likely from private sector.

The new city would help overcome the problems of congested traffic, water and environment in Lahore city.

A large lake and free barrages would also be built in the new city.