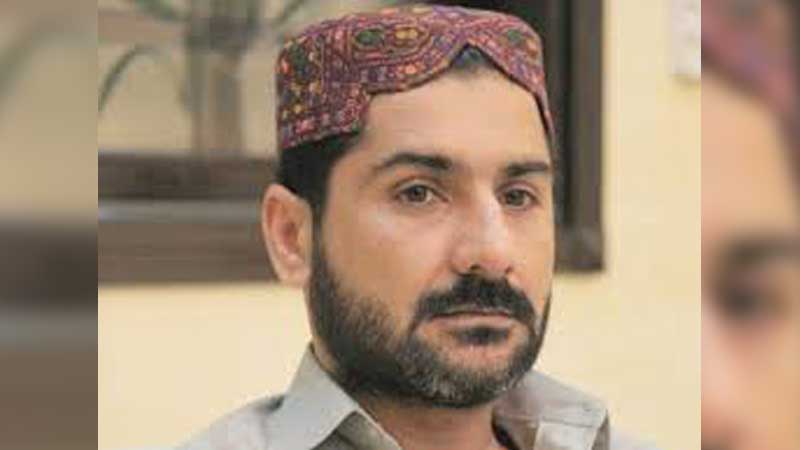 Ruckus was observed in National Assembly on Thursday after government and opposition members scuffled over power outages in Karachi, K-Electric’s ‘incompetence’ and the ‘controversial’ Uzair Baloch JIT report which also led to a walkout by the opposition.

As on the second day of the proceeding on Thursday, the Lower House began debate on persistent load shedding in Karachi, the energy minister told the lawmakers that the federal government has taken steps to improve the power supply in Karachi. Omar Ayub said they are providing an additional 100 megawatt of electricity to the KE, which is in addition to the agreement signed with the company. “Thirty thousand metric tons of furnace oil and 100 mmcfd gas have been provided to the company,” the minister said. “We will provide more gas to KE which will help it generate 200 megawatts of power,” he added.

The minister, however, regretted that the city’s sole power supplier did not upgrade its system over the years and it has constraints to take additional electricity from the national grid. “The federal government will help K-Electric build its capacity,” he added.

Building on the power minister’s statement, Minister for Planning and Development Asad Umar lamented that the previous governments did not pay attention to address the issue of load shedding in Karachi. “The present government will implement in record time the project to improve power transmission and distribution system in Karachi,” he said.

Earlier, protest erupted in National Assembly after a war of words ensued between female PPP lawmakers and PTI members during Umar’s speech. Female lawmakers from the PPP surrounded the speaker’s dais after Ayub and PTI lawmaker Aslam Khan allegedly used inappropriate words directed at them during the session.

The argument started when a call for attention notice was presented in the assembly by PPP over the unannounced load shedding in Karachi by KE. Protests started after a war of word ensued between Omar Ayub and Aslam Khan against the female lawmakers of the House. The tensions showed no signs of stopping even after Deputy Speaker Qasim Suri urged the PTI lawmaker to not speak to female lawmakers this way. “Women, whether they are from the government or opposition, are to be respected,” said Suri. Upon the deputy speaker’s request, PTI lawmaker Khan apologized to the lawmakers and stated that he did not target anyone neither did he take anyone’s name.

Federal Minister for Postal Services Murad Saeed read out Uzair Baloch’s confessional statement which resulted in opposition walking out of the House and a pair of headphones being thrown at him by PPP’s Shazia Soomro.

Meanwhile, the National Assembly was told that Rs1 million each had been provided to the bereaved families of the private security guards martyred in the terrorist attack on Karachi Stock Exchange. Responding to the calling attention notice of Nusrat Wahid, Parliamentary Secretary for Interior Shaukat Ali Khan said one policeman was also martyred in the terrorist attack and his family has been provided Shuhada Assistance Package. The Parliamentary Secretary said the government is also considering bringing a legislation to make it binding on the private security companies to provide assistance to their guards in case of their death in such incidents. The House will now meet today (Friday) at 11 am.