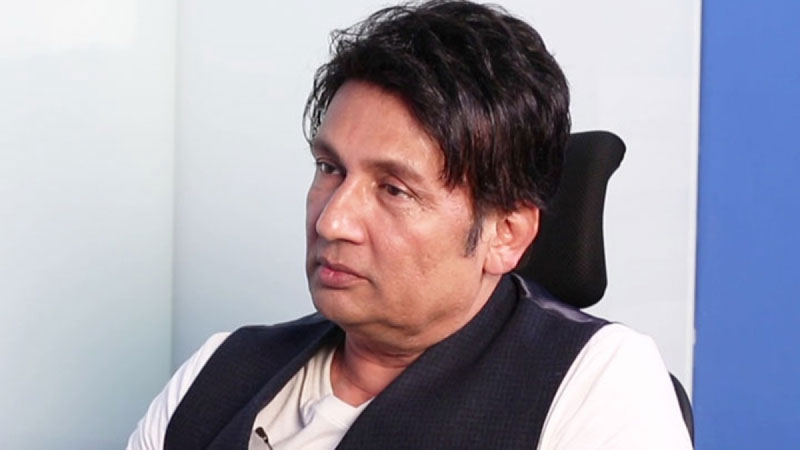 It has been around 25 days since Bollywood actor Sushant Singh Rajput was found hanging at his Bandra residence on June 14, 2020.

With the investigation still underway and many personalities been questioned by Mumbai Police, request for CBI enquiry by fans on social media refuses to calm down.

Actor Shekhar Suman, who even went to Patna, Bihar and visited Sushant’s family, mourning his demise has been vocal about CBI enquiry into the alleged suicide case. In a fresh series of tweets, Shekhar Suman lamented how he is feeling disheartened over no family support and political support in the fight to ensure justice for the late actor.

He wrote: This is so disheartening,there is no family support,no political support.Things are not conducive around us and yet even after 3 weeks we have kept Sushant alive and will keep doing so.This perhaps makes it the biggest movement so far.#justiceforSushantforum

I Don’t see any reason why the Govt of India should not respond to millions of hearts bleeding for Sushant.All we are asking for is a fair investigation.Are we asking for too much?Have a heart

Sushant’s family had expressed its displeasure over the banner which was used during the press conference, making it a political gimmick. Incidentally, soon after the presser, Shekhar Suman joined RJD. The actor previously contested elections in Bihar from a Congress ticket.

No one from the family was informed about this press conference, reportedly.

Meanwhile, filmmaker Sanjay Leela Bhansali was the latest one to be probed in the case and he admitted to have offered ‘Ram-Leela’, ‘Bajirao Mastani’ and ‘Padmaavat’ to Sushant. However, the late actor couldn’t take it due to date commitments.