‘Friends’ reunion tricky to pull off amid pandemic: David Schwimmer

* 'I can tell you that we are hoping to shoot (the reunion) in August, in mid-August, but honestly, we will do it when it's safe,' he said 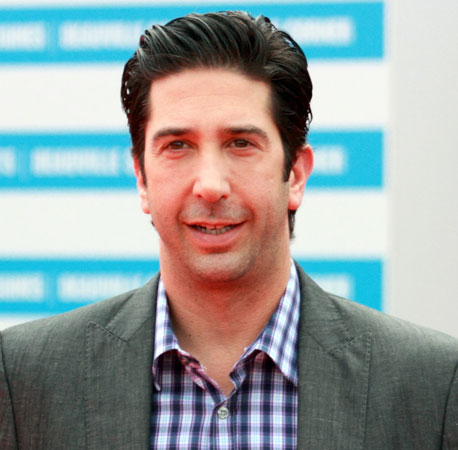 “Friends” star David Schwimmer says the upcoming reunion special of the popular sitcom is proving “really tricky” to pull off amid the Covid pandemic.

While talking to “Entertainment Tonight”, the actor, popular for the role of Ross Geller in the iconic sitcom, opened up about the reunion special, reports femalefirst.co.uk.

“I can tell you that we are hoping to shoot (the reunion) in August, in mid-August, but honestly, we will do it when it’s safe. There has always been a hope that a component of that reunion show will have a live audience, which makes the whole thing really tricky,” he said.

“We are obviously not going to risk anyone’s health by doing this,” the actor added.

‘We are obviously not going to risk anyone’s health by doing this,’ the actor added

Schwimmer confessed that he has “no idea” when everyone will be able to get together to shoot the reunion special.

Recently, the show’s co-creator Martha Kauffman shared that the filming could happen in August.

She said: “We are hoping to be able to shoot in August, if all is well and there is no early second wave and the studio is open. If everything is in place and we understand all the protocols and we can still make a good show, we’ll be shooting it some time, mid-to-late August.”

It’s been 25 years since “Friends” found its way onto the small screen, and started its journey to creating history. The show has made Jennifer Aniston, David Schwimmer, Courteney Cox, Lisa Kudrow, Matt LeBlanc and Matthew Perry household names with fans still referring to them as their characters’ names. The first episode was aired on September 22, 1994.

From Rachel and Ross’ “on again off again” romance to Monica’s obsession with cleanliness, From Chandler’s confusions to Joey’s love for food, from Phoebe’s freaky fixations to the group’s witty conversations on the couch at Central Perk, everything about the show continues to garner rerun value till date. The reunion special will bring back the cast together.