Women’s British Open golf to go ahead without fans 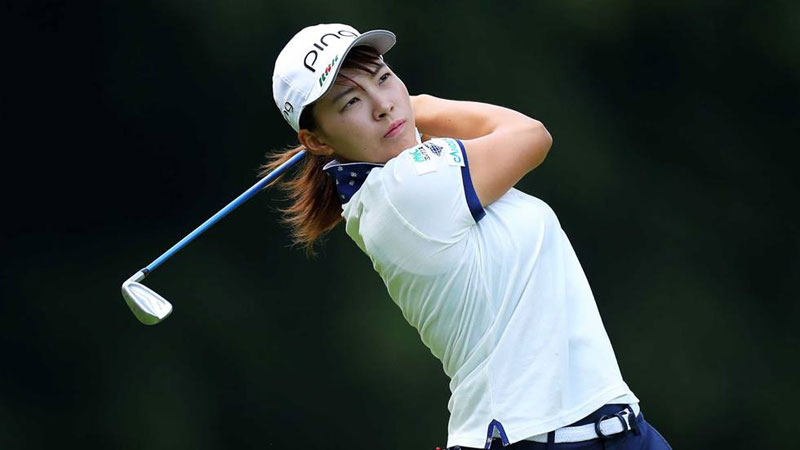 LONDON: The women’s British Open will go ahead without fans in August at Royal Troon, the R&A said on Tuesday. The tournament from Aug. 20-23 will be the first women’s major to take place this year. “The AIG Women’s British Open is important to the success of women’s professional golf,” R&A chief executive Martin Slumbers said in a statement. “We have been working closely with our title sponsor AIG, Visit Scotland, Royal Troon and our key advisors to find a way for the Championship to be played safely this year. “We believe that playing the Women’s British Open is a significant step for players whose playing opportunities have been severely impacted this year.” The first women’s golf major scheduled for this year, the Evian Championship from Aug. 6-9 in France, was cancelled because of the COVID-19 pandemic that forced the cancellation of the men’s British Open at Sandwich. The women’s British Open will enforce strict health and safety protocols including the creation of a bio-secure zone at the Scottish course. Only personnel essential to the Championship’s onsite operations, namely players, caddies, officials, and staging staff, will be inside the zone. The qualifying events for the major have already been cancelled and the field will comprise the leading players from the Rolex Women’s World Golf Rankings as well as successful players from recent tournaments staged on leading Tours.