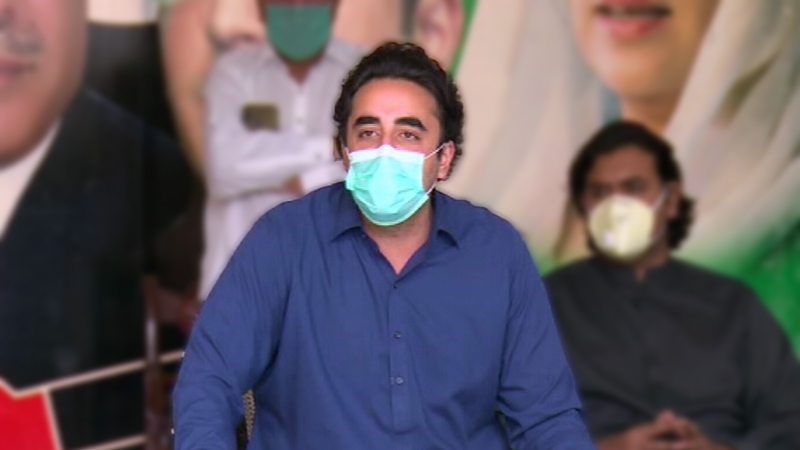 Pakistan People’s Party (PPP) Chairman Bilawal Bhutto Zardari on Tuesday lambasted PTI government for its ‘anti-education agenda’ and warned that curtailment in funding of the Higher Education Commission (HEC) will lead to real consequences in the times of global pandemic.

Rebuking government’s move of not increasing the funding of HEC during the times of pandemic, Bilawal said that the authorities have not even bothered to support medical universities and teaching hospitals in hard times when the country is suffering from the health emergency. “This means student fees will continue to shoot up & staff salaries will be cut, eventually some universities will be forced to shut,” he lamented.

Last month, the governing body of the Higher Education Commission (HEC) had deplored the sudden cut in the higher education budget by another Rs 5.90 billion from the committed indicative budget ceiling of Rs 70 billion for the fiscal year 2020-21. The commission had also emphasised that the move will dismantle the country’s higher education system by forcing the shutdown of universities, which are already suffering from historically unprecedented budgetary shortfalls and the impact of the Covid-19 crisis. The HEC had demanded an allocation of Rs104.789 billion as a recurring grant for the fiscal year 2020-2021.