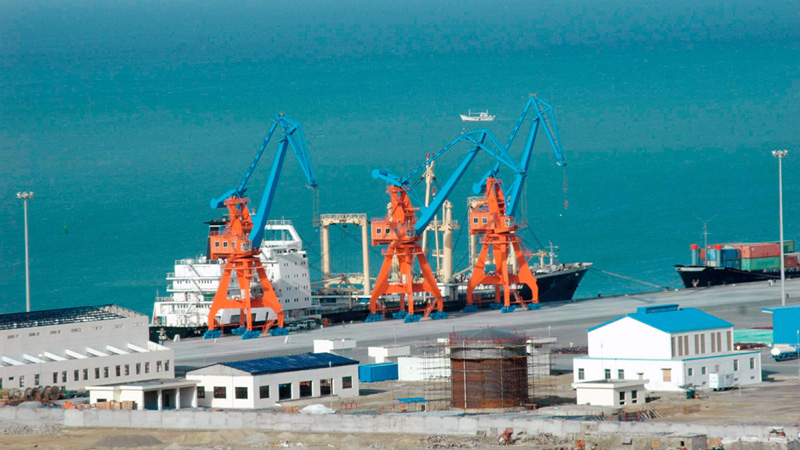 “We agree with Prime Minister Imran Khan comments on the CPEC. There has been a major progress and it has boosted Pakistan economic and social development, people’s wellbeing and regional connectivity,” Chinese Foreign Ministry Spokesperson Zhao Lijian said during a regular briefing here.

Imran Khan had on Monday remarked that the CPEC would take Pakistan on the path of rapid progress and development as its economic future was related to the completion of various energy and infrastructure projects. Zhao Lijian said the CPEC follows principles of joint consultations, cooperation and shared benefits. The CPEC being an important pilot program of the Belt and Road Initiative (BRI), the flagship project is aimed at promote shared development of China and Pakistan, he added.

The spokesperson said six years since it was launched, there has been major progress and it has boosted Pakistan economic and social development, people’s wellbeing and regional connectivity. “China will firmly support CPEC development and work together with Pakistan to implement our leaders’ consensus,” he added. He said the Chinese side will work for promoting infrastructure development and also promote people’s livelihood, industries and agriculture cooperation and turn this corridor into a demonstration project of high quality Belt and Road Initiative development to promote benefits to the two peoples and countries. According to reports, in the last 10 days, Pakistan has signed agreements with the Chinese companies that will produce 1800 MW clean and cheap electricity in the country. These projects are likely to help generating over 8,000 employment opportunities.