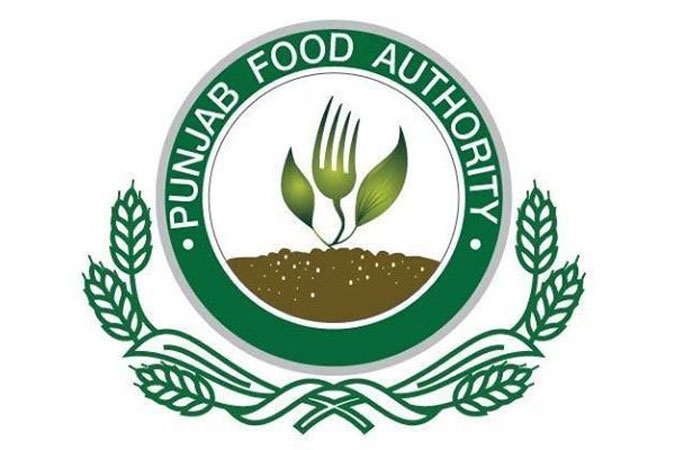 In a province-wide grand operation on Tuesday, the Punjab Food Authority (PFA) conducted 1,436 inspections of food points and sealed 34 eateries besides stopping the production of 17 outlets across Punjab.

The authority also registered a case against the factory owner on account of adulteration in the respective police station. PFA raiding team discarded 7,800 litre hazardous juice after confiscating from the spot.

In South region, PFA sealed seven eateries including soda water unit, jaggery production unit, sweets shop, paan shop and chicken shop. The authority has sealed Shah Gur unit in Muzaffargarh over proved contamination of glucose in the preparation of jaggery. As many as 2,500kg substandard jaggery and 75-litre glucose were seized by the PFA team.

A meat safety team sealed Nafees Chicken in Multan for selling emaciated and sick chicken. In another raid in Lodhran, PFA shut down Abdullah and Abdulrahman Soda Water unit for using artificial sweeteners.

In Faisalabad, PFA sealed Malik Abdul Rauf Mirch Factory on Jhang Road and discarded 3,620kg tainted spices while confiscating three grinding machines. He said food authority sealed factory for using chemicals and loose colours in turmeric powder and whole chilli. The team also witnessed the poor storage system and worst condition of hygiene during the raid. He said that tainted spices were supplied on the local hotels and shops after packing in the attractive packaging.

A team of PFA has sealed Charli Paan Shop for selling gutka and expired food items in Sialkot. It is worthy to mention here that the sale of gutka is strictly prohibited in Punjab after imposing a ban on it.

The director general said that people usually adopt the wicked practice of food adulteration in the lust of mint money which is a heinous crime. He said that the Punjab Food Authority will make Punjab’s land narrow for adulteration mafia by rooting out there ‘dens’ and unlawful businesses. According to the vision of Punjab government, PFA is ensuring the provision of quality food as per “Healthy Punjab” mission under its slogans “From Farm to Fork.”