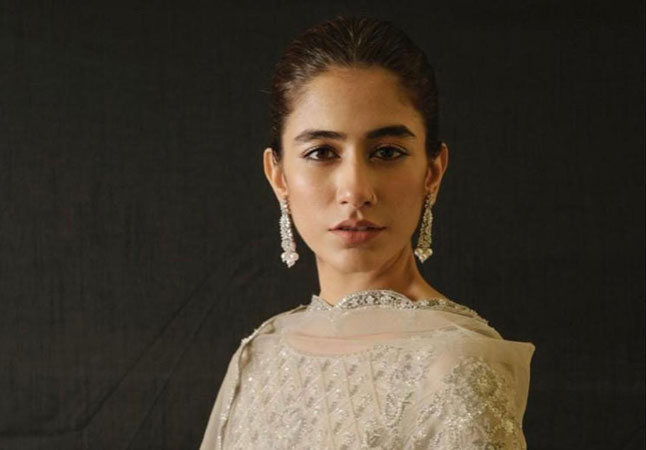 While many of Pakistan’s brightest stars have made waves across the border, the crowd-favourite Syra Yousuf too caught the attention with her acting prowess for a part in Hollywood as well.

An unearthed interview of the Chalay Thay Sath actor has been making rounds where she opened up in an interview with designer Hassan Sheheryar Yasin about rejecting an offer from Hollywood.

The actor said that apart from all the Bollywood films she has been offered, producers of Shah Rukh Khan’s Dil Se had approached her for a role in Hollywood as well.

“I have been offered a lot of movies from India. But I never opted for them. Either the story wouldn’t click or the script wouldn’t be strong enough to pull me in,” she had said earlier.

She further said that she was asked to take on a role for Rock On 2 but since the timings were around the same period she was marrying her now-ex-husband Shehroz Sabzwari, it couldn’t work out.

“I want to focus more on Pakistani films but I don’t mind exploring my boundaries. I have been offered a film from Hollywood as well which was supposed to be directed by one of the producers of Dil Se.”

“I didn’t take that up because although they wanted a Pakistani character in the movie, they wanted her to be a really bold Pakistani girl,” she added.