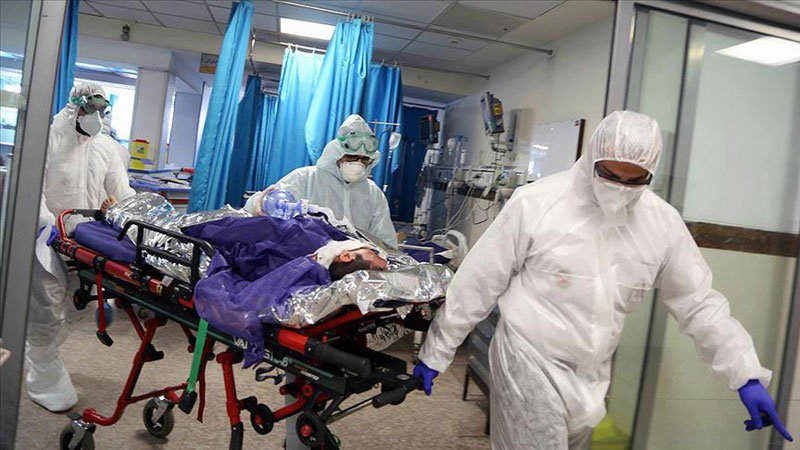 Pakistan has reported 11,471 recoveries over the past 24 hours, the highest single-day jump in the country, according to the government’s Covid-19 portal.

Sindh has reported 1,585 new coronavirus cases during the last 24 hours, taking the provincial total to 92,306, according to Chief Minister Murad Ali Shah. The province has also reported 42 additional fatalities from the virus, taking the death toll to 1,501. Shah said that 1,480 people recovered during the last 24 hours. The total number of recovered patients in the province has risen to 52,388. The death rate for the novel coronavirus in Sindh is 1.61 per cent – the third-lowest across the country, provincial Chief Minister Murad Ali Shah was told. During a cabinet briefing, the CM noted that the national death rate is 2.5pc. He said that the Sindh government has improved its healthcare system and succeeded in lowering the number of deaths. He further said that Sindh had the highest number of recovered patients in the country and currently, a majority of Covid-19 patients are undergoing treatment in the province.

A spokesperson for the Sindh police has said that 325 more policemen tested positive for the coronavirus in the last two days, taking the total number to 1,670. He added that 16 policemen have lost their lives to the virus so far. Of the 16 policemen, 14 were from Karachi while two were from Hyderabad. The spokesperson added that 1,219 policemen are under treatment while 435 have recovered from the virus.

Islamabad and the federal territories collectively reported 163 new cases and two deaths, the government’s Covid-19 portal said. The federal capital has recorded one death and 97 cases, the lowest in the past month. GB recorded a dozen cases and no fatalities while AJK reported 54 cases and one death.

Foreign Minister Shah Mahmood Qureshi was moved to military hospital in Rawalpindi on Saturday, citing sources. A day earlier the foreign minister had announced he had tested positive for the virus and had gone into isolation.