* Published in 2019, the book is a reflection of Afshan's feelings 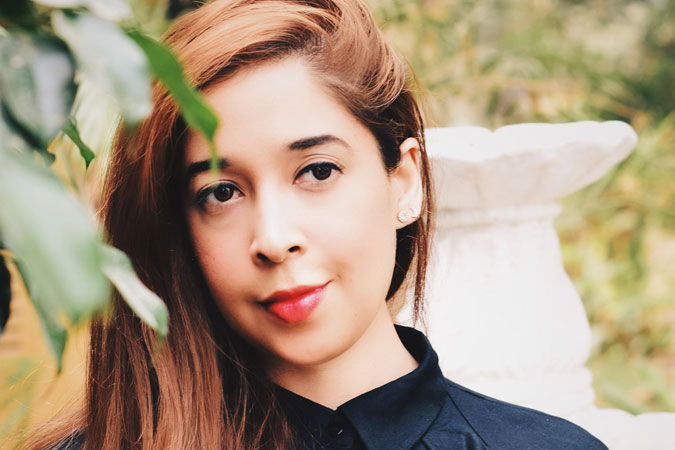 Words leave a profound meaning on our minds. They represent an emotion, dwell on the thought and symbolise feelings. Afshan Shafi’s “Quiet Women” manages to represent all of these. Her book is a collection of poetry and prose.

She has narrated her feelings with vividness. The clarity in her stanzas and the way she nurtures ideas in her prose are simple and reflective.

Published in 2019, the book is a reflection of Afshan’s feelings. The book may as well be of 58-pages but each page requires your complete attention to understand the context in which she has written her poetry and prose. The pages reveal Afshan’s desire to reveal the thoughts that may be dwelling in her mind for a long time. It is indeed true that a poem’s inherent meaning is only present in the heart and mind of the poet. The readers can only interpret this meaning and gist through how they perceive a piece of poetry. To decipher the intentions of the poet is a tricky art on the part of the readers. They need to study the poet’s intentions and the context with which the words are written. 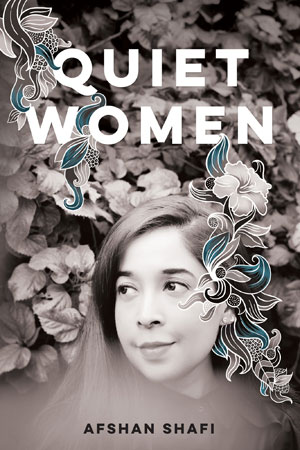 This process of decoding the words while reading Quiet Women will be an interesting process, to say the least. Afshan, through her poetry, has displayed her purest thoughts in a way only a poetess can do. For instance, in the opening poem, “How to be a reverent versifier’, she writes: “First, to begin, /you must speak in another’s voice/keep it indistinct/like this haiku on steely shale. In the poem, “Quiet Women”, she writes: “Didn’t start out quiet./Until drawn out of my own body/to scarf it cell by cell,/last meal.

Quiet Women is not just a book that reveals Afshan’s creativity with words. Samya Arif, Marjan Baniasadi, and Ishita Basu Mallik have contributed their illustrations to the book. Their artworks create a vibrant representation of the words that Afshan’s writes. These art forms, akin to the words written in the book, are a world of their own. They have their independency labeled on them. The readers can perceive a plethora of meanings portrayed by these artworks. However, it is Samya, Marjan, and Ishita who would really know the intrinsic meaning of their sketches. While commenting on the artworks included in this book, Afshan says, “I would say that I have been a student of the Surrealists my whole life, as I have often been drawn to the interplay of artist mediums, in which they reveled. Surreal output has always been concerned with juxtapositions and techniques like ‘collage’ and ‘frottage’, and indulgence in hybridity.”

When asked from where did she get the inspiration to write this book, Afshan said, “Quiet Women came together over a period of two years, where my poems were being frequently accepted by European magazines for publication. I decided to put together a collection of these poems with some newer verse with the intention to collaborate with artists for the final product.” She further says that “The titular poem of the collection ‘Quiet Women’ deals with the notion of female silence and the policing of a women’s language and her personal choices. For one reason or the other, this notion of ‘quietude’ had been drilled into me from an early age, and as I grew as a writer I started questioning all kinds of enforced silences, which in turn led me to critically examine all kinds of oppressive practices aimed at ‘containing’ the very agency of a woman.”

There is a purpose behind writing these poems. According to Afshan, “Each poem in ‘Quiet Women’ is a tribute to the marginalized, whether that figure be that of a woman or an artist or poet. Each poem aims to have a counter reality with the dream and to re-engineer the accepted image of the creative as an ‘outlier’.” This book is indeed a collection of thoughts shared in the form of poetry. Afshan adds that “Quiet Women as a book, functions for me as a bridge across a myriad number of fears; these verses are bridges across patriarchal structures, restrictive artistic ideologies, and perhaps purely existential concerns.”

The writer is an independent researcher, author and columnist. He can be reached at omariftikhar@hotmail.com and Tweets @omariftikhar