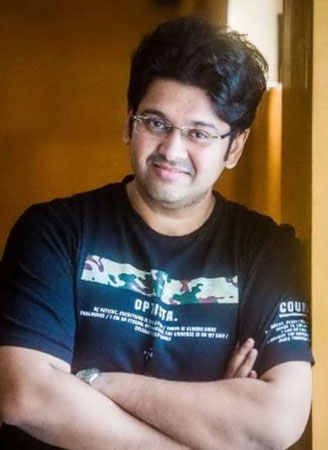 Nepometer has been launched by Sushant’s brother-in-law recently to track nepotism in Bollywood. On Thursday, Nepometer rated Alia Bhatt’s ‘Sadak 2’ as 98% nepotistic because of its star cast and the people associated with it.

In his tweet slamming Nepometer, Milap Zaveri wrote, “This is an absolutely ridiculous meter to even have started. All the stars and makers of this film have given bonafide blockbusters coz of their talent/love of audiences. Since decades. Film family or not, in the end, audiences embrace who THEY want. The nepotism debate is a joke.” With Sushant’s sudden demise, the ‘insider vs outsider’ (nepotism) debate in Bollywood has reignited. A section of the internet believes that Sushant may have been a victim of nepotism, because of which he allegedly lost seven films despite having worked in some highly-acclaimed projects. Thus, Nepometer was launched.

“The goal of this app is to provide you a percentage meter of how nepotistic or independent upcoming movies are and send you a notification to watch more independent movies. If the Nepometer is high, then it’s time to #boycottbollywoodnepotism #boycottbollywood,” is how the team explained Nepometer.

‘Sadak 2’ was the first film to have been measured on the app. The film was rated on the basis of five categories – producer, lead artists, supporting artists, director & writer. “Four out of five categories have Bollywood family members,” the team said in an Instagram post.