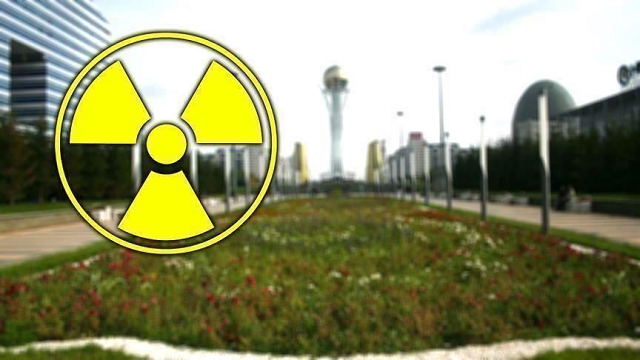 TEHRAN: A mysterious “incident” at Iran’s Natanz nuclear enrichment facility damaged an “industrial shed” early Thursday, according to a spokesperson for the Atomic Energy Organization of Iran (AEOI).

It was the third such incident in a span of one week.

The nuclear plant, 250 kilometers (155 miles) south of Tehran, consists of underground nuclear enrichment facilities and is one of the sites monitored by the International Atomic Energy Agency (IAEA).

The structure damaged was above-ground and not part of the main enrichment facility, said AEOI spokesperson Behrouz Kamalvandi.

He said the incident did not affect the facility’s centrifuge operations nor cause radio active contamination, as per preliminary investigation. No casualties were reported.

“There are some physical and financial damages and we are investigating,” he was quoted by Iran’s state television.

But while Kamalvandi tried to play down the “incident,” AEOI chief Ali Akbar Salehi, accompanied by Kamalvandi, quickly dashed off to Natanz, which is in Iran’s Isfahan province, according to reports.

Natanz Governor Ramazanali Ferdowsi described it as a “fire incident” and said firefighters and rescue teams immediately rushed to the location, without specifying the cause of fire.

While government officials maintain it was most probably a “fire incident,” there are rumors it could have been an explosion or a cyberattack.

A BBC journalist tweeted that an unknown “underground opposition,” group calling itself “Homeland’s Cheetahs” claimed responsibility for the “attack” in a statement sent to the British news service.

The journalist, however, said the BBC could not confirm the veracity of the statement or existence of the group.

Two previous incidents were close to key military and nuclear facilities that has triggered wild speculation in Iran.

On June 26, a major explosion was reported near Parchin military site in northeast Tehran, which officials said was due to “a gas tank explosion.