The Lahore High Court (LHC) has dismissed Judge Arshad Malik from his designation following his involvement in the video scandal case. 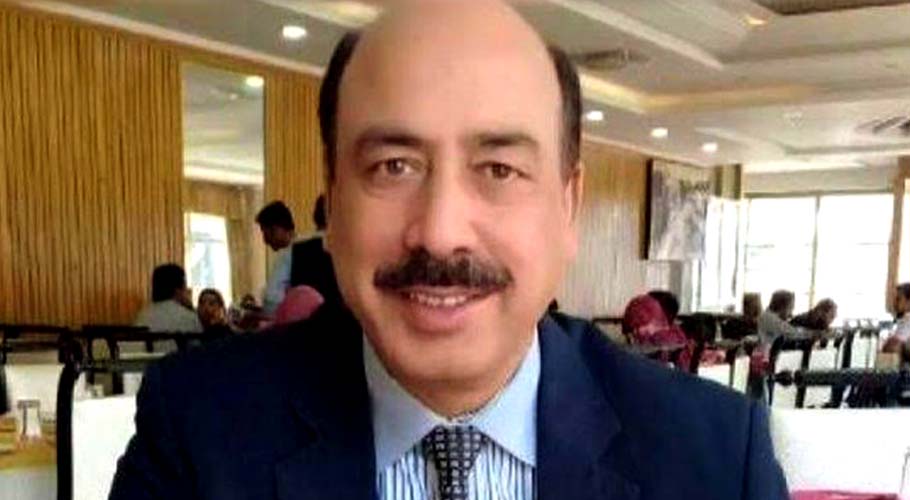 The verdict was announced by the administrative committee of LHC headed by Chief Justice Qasim Ali Khan. The controversy emerged when Pakistan Muslim League-Nawaz (PML-N) leader Maryam Nawaz during a press conference released a secret video of judge Arshad Malik in which he confessed to convicting Nawaz Sharif in the Al-Azizia reference under influence.

Following the presser by Maryam Nawaz, other PML-N leaders had also accused judge Malik of pronouncing the verdict under pressure. Arshad Malik, however, while completely negating the allegations accused Nawaz Sharif and PML-N of bribing and threatening him.

The judge in a complained filed with FIA Cyber Crime Wing claimed that he had been blackmailed by the PML-N supporters. Judge Malik also submitted an affidavit with FIA admitting on July 14, 2019 of his meetings with ex-premier Sharif and others, also involved in a purported immoral act decade back. Only July 16, 2019, said judge approached FIA for ‘criminal proceedings against Mian Tariq and PML-N senior leaders’. Then on July 17, 2019, FIA registered FIR against accused, Mian Tariq and PML-N senior leaders and IHC on August 22, 2019 suspended Malik’s services seeking action against him.