Cabinet Committee on Privatization (CCOP) today (Thursday) has decided against the privatization of Pakistan International Airlines-owned Roosevelt Hotel in New York US. 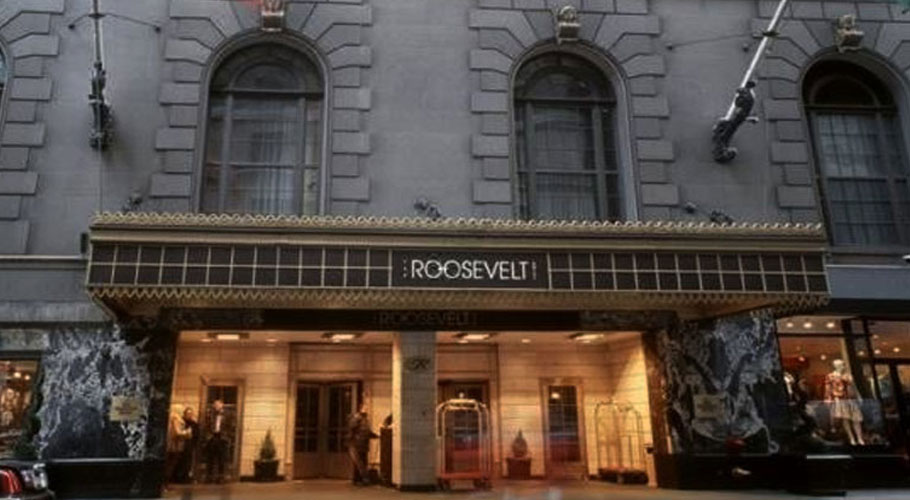 The decision was taken in a meeting of the committee, chaired by Adviser to the Prime Minister on Finance Dr. Abdul Hafeez Sheikh to review the one-point agenda of the privatization of Roosevelt Hotel (Manhattan, New York).

According to a statement issued by the Finance Division, the Cabinet Committee has decided to run the Roosevelt Hotel through a joint venture. During the meeting, it was also agreed that the hotel would be started from scratch with a private entity.

The statement further said, “As requested by the Aviation Division, CCoP decided to de-notify the Roosevelt Task Force formed earlier under the chairmanship of Minister for Privatization for framing Terms of Reference for leasing Roosevelt’s site for setting up a joint venture project.”

CCoP has directed to appoint a financial advisor for the best use of the Roosevelt Hotel New York owned by PIA-Investment Limited to start the process for the transaction in light of the report of Ms Deloitte from July last year.

On Wednesday it was reported the CCOP was taking up the privatisation of Roosevelt Hotel, located at a pricey location in Manhattan.