In Pakistan, Federal Minister for Science and Technology Fawad Chaudhry criticized the Speaker of the Punjab Assembly Chaudhry Pervaiz Elahi for opposing the construction of a temple in Islamabad. 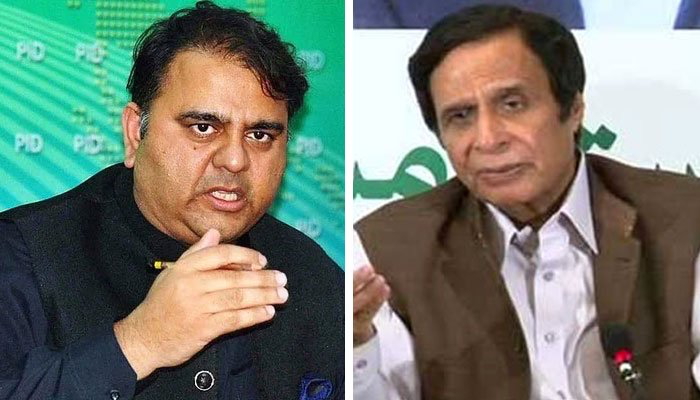 On Wednesday, Fawad Chaudhry tagged a video clip of an interview with Chaudhry Pervaiz Elahi in his tweet and wrote, “I was shocked to learn of his right-wing thinking. Thank God that American and European leaders do not think like Modi and Pervez Elahi and Muslims are allowed to build mosques and worship. He and others like him should read the Charter of Medina. Tolerance is a fundamental principle of Islam.”

Fawad Chaudhry wrote sarcastically that “thank God that American and European leaders do not think like Modi and Pervez Elahi and allow Muslims to build mosques and worship.”

He said that Pervaiz Elahi and like-minded people should study the Charter of Madina.

The Federal Minister for Science and Technology further said that tolerance is the basic principle of Islam.

It may be recalled that the foundation stone of the temple has been laid in Sector H-9 of Islamabad recently, the land of which was allotted during the previous regime.

The Hindu community in Islamabad has been demanding a temple for a long time now. The population has also increased while many Hindu temple structures in the capital have been abandoned.

The news about the construction of a new temple was welcomed in Pakistan and religious minorities but radical Islamists and extremists have condemned the initiative vowing to oppose the decision.