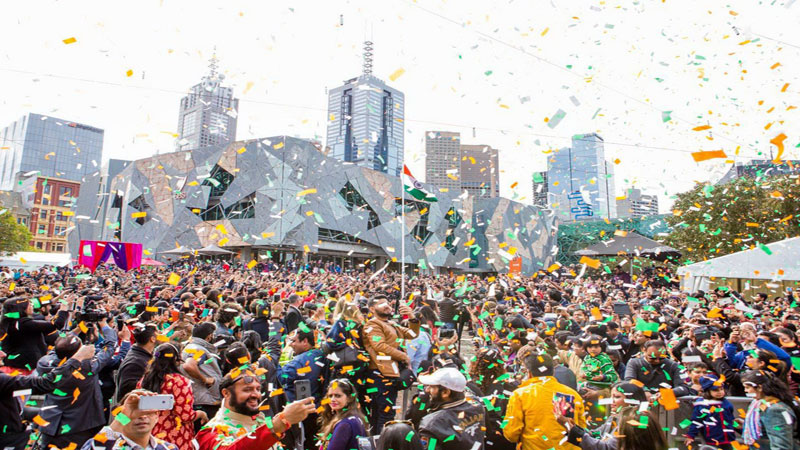 While several international film festivals have been cancelled in the wake of the pandemic, the Indian Film Festival of Melbourne (IFFM) will be held from October 30 to November 7, in adherence to the public health safety guidelines.

In the latest move, the festival organisers will be introducing the Film Club, where fans can enrol for a virtual masterclass with leading filmmakers.

While the festival’s previous editions boasted sessions with Rani Mukerji, Zoya Akhtar and Karan Johar, among others, the Film Club has been designed to celebrate cinema in the current challenging times. As part of the masterclass, the participants will be required to watch a classic, which will then be discussed at the virtual session with a leading director.

Mitu Bhowmick Lange, festival director, says, “This is a unique way for film lovers to stay engaged, entertained and educated while at home in these unprecedented times. We have a strong line-up of filmmakers from various parts of India.” While the festival – originally scheduled for August – will retain its short film and dance competitions, the awards gala has been postponed to 2021.