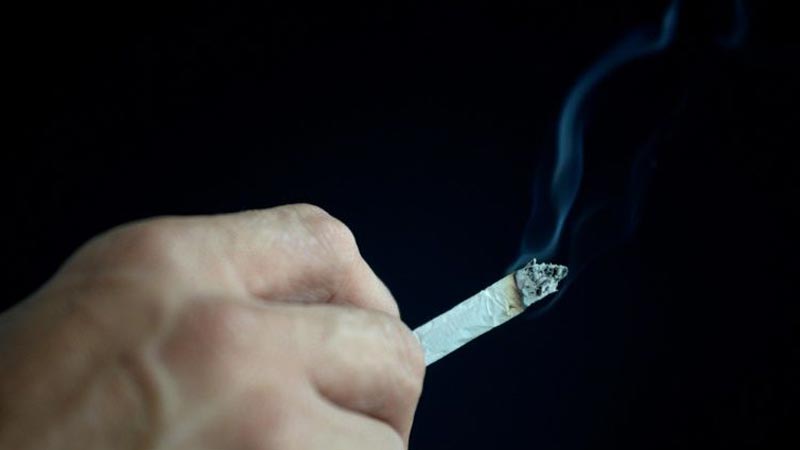 As tobacco consumption increases across the world at an alarming rate, the situation is no different in Pakistan, as the country falls among top 15 nations in the world with widespread tobacco consumption and higher rates of tobacco-related health issues. Over 60 percent of Pakistanis are under the age of 30, and every day 1,200 children take up smoking, mostly because cigarettes are handy and cheap enough for them to buy. The tobacco companies too aggressively target youth through eye-catching tobacco advertisements, product displays and sales.

A recent study conducted by HDF, PANAH and SPARC with the name of ‘Big Tobacco, Tiny Targets’ reveals how tobacco advertisement, product display and sales around primary and secondary schools by the tobacco industry has carefully chosen the youth, specifically girls as the target audience for their new tobacco campaigns. According to another survey, over 70 per cent of high school and college students and other young adults fall into the light and intermittent smoking category, and remain at a greater risk for becoming chronic addicts of narcotics or tobacco dependence.

According to a GHW survey conducted by Human Development Foundation in five major cities of Pakistan, 49 per cent shops were selling cigarettes within the 50-meter radius of educational institutions which is banned under the ‘Prohibition of Smoking and Protection of Non-smokers Health Ordinance, 2002. Similarly, some 71 per cent of the visited shops had power walls displaying cigarette brands at the eye level of children. Only plain packaging of cigarettes, as being practiced in the developed countries, can help reduce brand consciousness among the youth.

Teenage is a critical period when the risks associated with tobacco use are particularly high. Smoking behaviour is typically established during adolescence; most smokers had their first cigarette or were already addicted, by the time they turned 18. Compared with adults, young people require fewer cigarettes and less time to establish a nicotine addiction. On the occasion of ‘World No Tobacco Day’ this year, the WHO called on all sectors to help stop marketing tactics of tobacco and related industries that prey on children and young people. It also called on social media platforms to ban the marketing of tobacco products, since tobacco is the only product that if one uses the right way – the way it’s intended – it ‘kills’ you.

The WHO has also launched a kit for school students aged 13 years to 17 years to alert them to the tobacco industry tactics used to hook them to addictive products. It estimates that every year the tobacco industry invests more than $9 billion in advertising of its products, increasingly targeting young people with nicotine and tobacco products.

It has now become vital for the organisations associated with health, academia, education, youth development and human rights organizations to join hands to lobby against the tobacco industry which is ostentatiously targeting the youth of the country. There is a need for community mobilization against this health hazard. Enhancing cigarette prices will be helpful in curbing this menace by making cigarettes too costly for youth to afford it with their pocket money, and the extra revenues earned this way may be spent on raising awareness among the society. It is time to act, not think. Time is just running out.