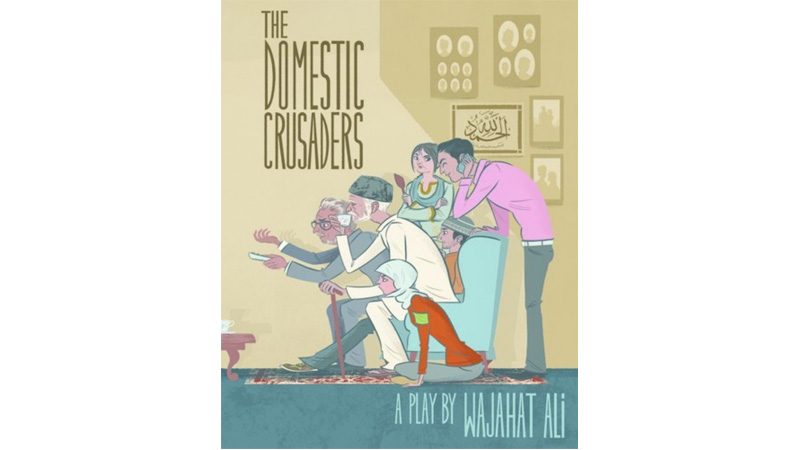 Diaspora literature exhibits the life of migrants of a nation and the cultural shock or clash they develop while being abroad. So do the diaspora writers that Not only they portray the struggle of the particular diasporic community to survive on its own but also the struggle to maintain its good relations with the host country. The diasporic communities are especially in trouble when their long-standing values undergo a threat of annihilation and they are projected as less civilised community. The writer from such communities are at a double disadvantage: on the one hand they have to survive in a world where they would love to market their literature and on the other hand, they need to maintain a good connection with their people and community. It is mostly pretty hard to maintain an ideal balance between the two connections.

One such playwright is Wajahat Ali whose play The Domestic Crusaders published in 2004 by McSweeney’s Books, is about the life of the three generations of Pakistani migrants living in USA. From grandfather, Hakim to Granddaughter Fatima, every generation has been waging a constant struggle for the protection of their values, though the fronts of this struggle keep on changing. For example, Hakim first had to struggle hard in his own country, India and with great difficulty first migrated to Pakistan and then to USA where his second phase of struggle began, waged especially to survive in that competitive society. Next his son Salman and his wife Kulsoom again struggled hard in maintaining their values and yet surviving and facing the constant rejection in the society only because they were the people of color. The third generation, Fatima, Salahuddin, and Ghafur, however, had to keep on doing so, not only with host culture but also with their own culture and so their life got even more complicated.

The very title of the drama, The Domestic Crusaders, is symbolic in appearance and matches with the life of diaspora and the struggle these characters are shown waging up to the levels of fights and quarrels with each other at the family front and outside front. These struggles get more vocal at the family front than out of the family. Each and every character seems to be at war with the others at home. The writer portrays that this struggle begins as soon as a migrant enters in USA and ends only with his death and that this struggle is an endless war to continue generation after generation.

The drama is divided into two main acts which are further divided into scenes: the first act has 5 scenes and the second only three. The first scene titled Tom Jones and Biryani Surprise is the most interesting scene for the audience because here the clash of two generations of women at home is shown in detail. The mother of Fatima wants to enjoy the music of her own choice while the daughter is interested in something else. Same is the difference visibly portrayed in the opinion of the mother and the daughter regarding marriages, home chores and the life of women in USA. The second scene, Big Trouble in little Kabul takes the drama out in the socio-political world of USA where Muslim men of the family are given a confused identity by the people of USA at large. They are sometime called Indian, sometime Bangladeshi and sometime Afghani but never Pakistani. This confusion of identity in a foreign land works as a crusher among the Pakistani Muslims and they feel even depressed and unprotected. This assigning of wrong identity has become even more problematic after the 9/11 debacle because it extends up to being Taliban and fundamentalists.

The very title of the drama, The Domestic Crusaders, is symbolic in appearance and matches with the life of diaspora and the struggle these characters are shown waging up to the levels of fights and quarrels with each other at the family front and outside front

In the next three scenes, the men of the family wish to maintain a harmony and symmetry in the family and in their community but begin to fail because their own children don’t want to adhere to their cherished values and want to absorb the American values. This thought extends from the third scene to the fifth scene of the first act of the drama. The family needs to celebrate the birthday of their younger son Farooq who is supposedly studying to become a doctor as per wish of his parents but is in fact, trying to become a professor or a teacher. And their first son Salahuddin, never a favourite of the family, is already living separate and their daughter Fatima is very reluctant in taking up the role of the domestic wife like her mother and wants to become a professional lawyer. 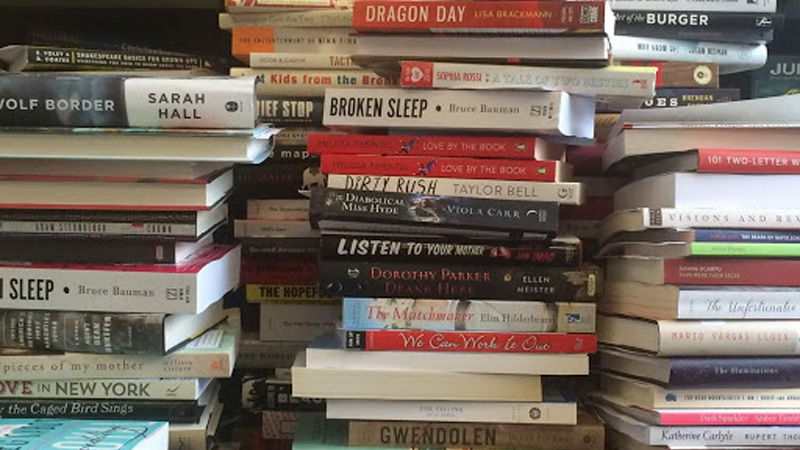 The second act is introduced with the revenge stories of turning from FOBs (Fresh out of Boat) to I. M. B. E. S. (International Muslim Bollywood Educator Superstar). The grandfather tells his long story of revenge and the family wishes sometime to get back to their home Kashmir and spend rest of their life there but this dream is not possible because of their children who would prefer staying in USA. Ultimately drama closes with the description and role and problem caused by the masala chai. This is a type of tea with certain ingredient for which their grandmother and then mother was very expert but, later on, the daughter of the family is losing her grip and skill on this type of tea and so, symbolizing that all traditional values like that are shown to be in trouble of losing their control and yet the loss does not come at the benefit of absorption in American society.

This comparatively short play, The Domestic Crusaders, is an excellent attempt on the part of the Wajahat Ali to portray the life and struggles and rifts of the Pakistani diaspora abroad. Wajahat Ali has put together yet juxtaposed number of issues and struggles of the diasporic life. For example, this drama brings the young generation in direct conflict with the older ones, yet the younger generation wishes to be good to their parents; it also portrays the efforts of the diaspora to keep their values alive yet they are found following the values of the culture they are living in; the host country though offering absorption, equally depicts the adverse signs of rejection for the diaspora; Muslims are shown struggling to become the part of the American society yet at home they are equally struggling to maintain their individual identities and the community identities; the younger generation is more American, yet has to cope with their domestic life where they have to maintain the masala chai and biryani and the marriage proposals as per culture they represent. All this combines together and becomes a lens to see every migrant struggling to succeed yet only as a domestic crusader. 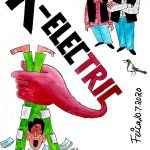