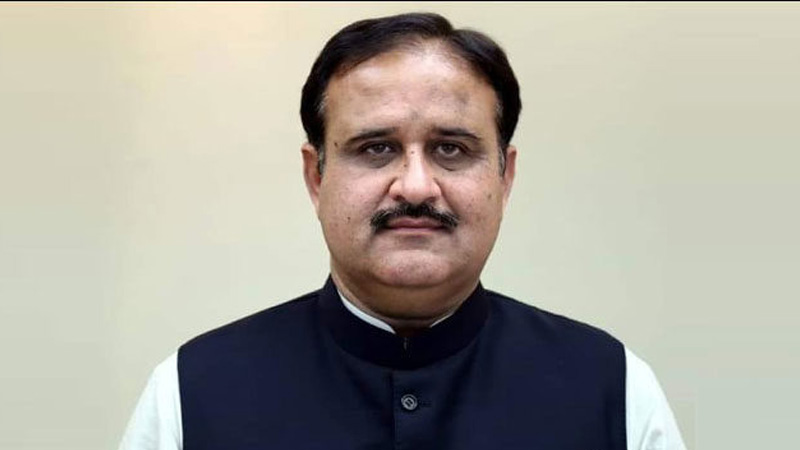 The Punjab Primary and Secondary Healthcare Department has sent a summary to Chief Minister Usman Buzdar, revealing that there were an estimated 670,800 coronavirus cases in Lahore and that no residential area or workplace was ‘disease-free’ in the provincial capital.

In the summary sent almost two weeks back, the health department stated that asymptomatic cases have become the ‘main source’ of infection and local transmission in the provincial capital and that any subsequent decision of lifting, relaxing or doing away with lockdown measures should be taken after reviewing the results of smart sampling conducted with regular intervals till the final tapering down of the virus.

The summary – signed by Primary and Secondary Healthcare Department Secretary Muhammad Usman and dated May 15 – listed the results of a ‘smart sampling project’ to detect and determine the spread of Covid-19 and to structure and guide the department’s response towards its containment.

Under the exercise, randomised targeted sampling (RTS) and smart sampling (SS) were carried out. The former was to determine the prevalence of the disease in occupational sectors that remained functional during the lockdown, while the latter was to understand community spread.

After these exercises, the report said, it could be estimated that Lahore, which has a population of over 11 million, has around 670,800 coronavirus cases. But as of June 1, the entire Punjab province has officially reported just 26,240 infections and 497 fatalities.

Analysing the data from various hotspots, including workplaces and residential areas, the summary noted a ‘worrisome’ picture of Covid-19 prevalence in communities, with 5.18 per cent infection rate for RTS and 6.01 per cent for SS. “This means that no workplace and residential area of any town is disease-free and, as such, Lahore exhibits an alarmingly similar transmission pattern,” it added.

Elaborating on the findings for the testing carried out in the provincial capital, the summary stated that six per cent of all those who were tested turned out positive for Covid-19, while some towns showed a positivity rate as high as 14.7 per cent. “These cases being asymptomatic could not be reported to health facilities, but became the main source of infection and local transmission,” the report stated. “The town wise breakdown shows a value of more than three per cent for all towns – except Wagha Town – and ranges between 2.11 per cent and 9.33 per cent,” it added.

The summary also stated that people over 50 years of age are the ones most affected by the respiratory illness, as is reflected in international literature and research.