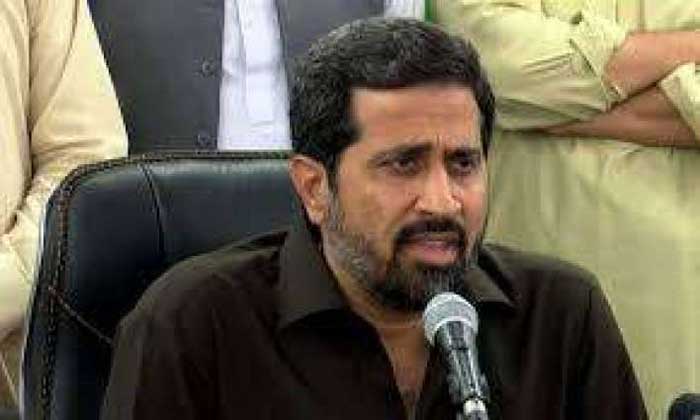 Provincial Information Minister Fayyaz-ul-Hassan Chohan said that the news being aired on the media with regard to differences between Punjab Chief Minister Sardar Usman Buzdar and Chief Secretary Jawwad Rafique Malik are baseless, fabricated and contrary to the facts.

He further outlined that the news being aired on a private news channel carries no veracity. Fayyaz-ul-Hassan Chohan in his explanatory statement apprised that CM Usman Buzdar holds the authority and powers of being the Chief Executive of the province and CS Punjab Jawwad Rafique Malik is the administrative head of the province. He further added that excellent working relationship exists between the CM Punjab and CS.

Fayyaz-ul-Hassan Chohan underscored that on the directions of Chief Minister Punjab Chief Secretary Punjab is running the affairs of the province in an impeccable manner.