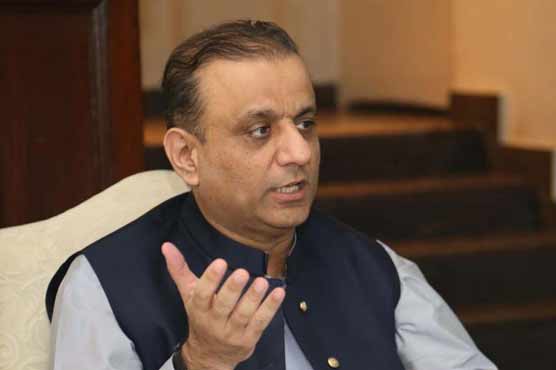 LAHORE: Food Minister Punjab Abdul Aleem Khan has hinted to bring change in the wheat and flour subsidy system in the province and gave task the Food Department to prepare recommendations for revised system of subsidy based on new lines which should benefit the lower class and the common man directly, instead of flour mills and institutions.

Presiding over a high-level meeting here in Lahore, the Senior Minister directed the concerned officers to complete homework for “targeted subsidy” in Punjab in which the Federal Government should also be taken on board. Abdul Aleem Khan said that the supply of flour to five star hotels and “dhabas” is the same which has no justification. He added that according to the current practice, the Government subsidizes flour as a whole, after which the supply of “atta” and bread to the rich and the poor is made at the same price. Abdul Aleem Khan said that steps would be taken to provide maximum facilities to the poor in the new system under which subsidy on wheat and flour would be more but for a certain class. Senior Minister Punjab Abdul Aleem Khan said that the “Ehsas Program” database can be used to provide relief to the actual deserving people.

He asked the Food Department officials about the new subsidy and instructed to start work on the system immediately while the Secretary Food will monitor the process and complete the recommendations as soon as possible. Abdul Aleem Khan said that after the approval of Punjab Chief Minister, the draft of this new system of subsidy would be presented to Prime Minister Imran Khan which would prove to be a better alternative to the existing system. 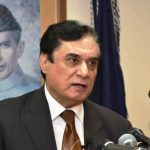