The manufacturer of a potential coronavirus vaccine has said it is “99 per cent sure” the drug will work and is building a commercial plant in Beijing to produce 100 million doses. 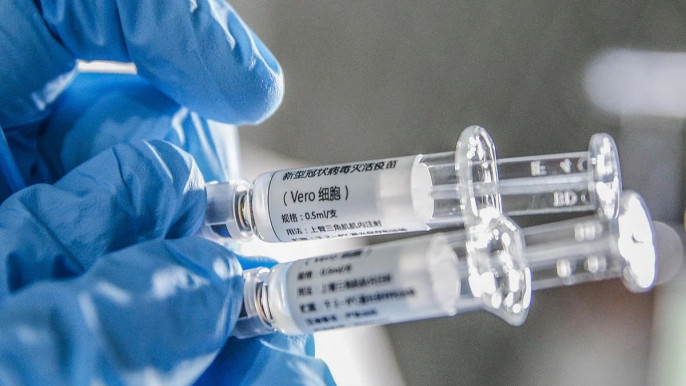 The company is pressing ahead with production, though, even as it continues research.

In the company’s headquarters in northwest Beijing, orange and white packets are already ready to go.

The aim of parallel tracks is that mass production of the vaccine can begin straight away, if the trials are successful and the vaccine gets regulatory approval.

It is currently building a commercial plant in another part of Beijing with the objective of delivering 100 million doses.

That number, large as it is, means limiting who gets the vaccine.

A vaccine developed by two state-affiliated companies working in tandem has the potential to be ready by the tail end of 2020 or by early 2021, according to a social media post made Friday from the Chinese state-owned Assets Supervision and Administration Commission (SASAC).