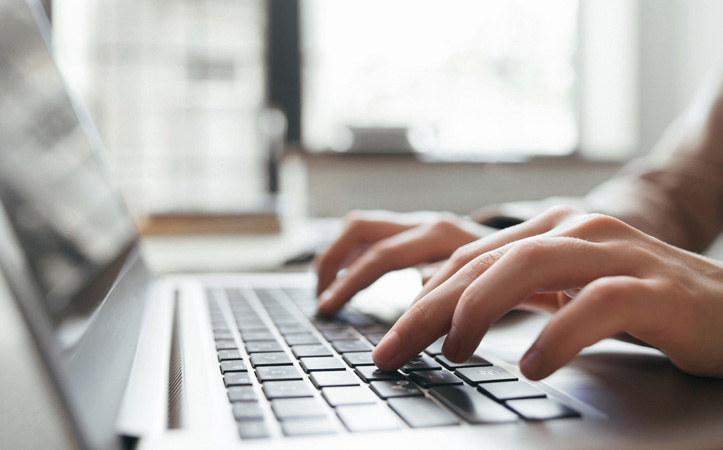 Hacked websites in Israel, a reported cyberattack in Iran and a Twitter war between their leaders: the arch foes’ animosity is flaring up online.

The latest volleys in Israel and Iran’s longstanding rivalry coincide with the 20th anniversary of the Israeli army’s withdrawal from southern Lebanon, forced out by Iranian-backed militant group Hezbollah.

They also come before Jerusalem Day on Friday, which often sees increased tensions.

While Israelis celebrate their 1967 capture of the eastern part of the holy city, Iran commemorates the day with events marking Palestinian and Muslim connections to the holy city, expounding its opposition to Zionism — the founding ideology of Israel.

“We will support and assist any nation or any group anywhere who opposes and fights the Zionist regime,” Iran’s supreme leader Ayatollah Ali Khamenei tweeted Wednesday.

He called for the “defence” of Palestinians and for “thugs like (Israeli Prime Minister Benjamin) Netanyahu” to be overthrown.

“The nature of the Zionist regime is incompatible with peace, because the Zionists seek to expand their territories,” he added.

Netanyahu blasted Khamenei in a response on Twitter on Wednesday night.

“He should know that any regime that threatens Israel with extermination will find itself in similar danger,” the Israeli premier wrote on his official account in Hebrew.

The lead-up to Jerusalem Day also saw a poster go up on Khamenei’s website, proclaiming that “Palestine will be Free”, with the tagline “The final solution: Resistance until referendum”.

An accompanying post explained that a plebiscite could decide “the government to rule over the land of Palestine”.

“Disgusting that those whose civilization found a ‘Final Solution’ in gas chambers attack those who seek a real solution at the ballot box, through a REFERENDUM,” he tweeted.

“Why are US and West so afraid of democracy?”

The morning after the Twitter barbs, Israelis woke to a series of cyberattacks targeting websites of businesses, municipalities and NGOs with a message in Hebrew and English: “the countdown to the destruction of Israel began long ago”.

An accompanying link led to a video showing Israeli commercial capital Tel Aviv in flames, with the words “be ready for a big surprise”.

There were no immediate details on the group that claimed the attack, naming itself in English “Hackers of Saviour”.

Earlier this week, The Washington Post reported Israel had launched a cyberattack against the Iranian port of Shahid Rajaee, located on the Strait of Hormuz, a vital route for international oil traffic.

This attack was thought to be in retaliation for a cyberattack against civil hydraulic installations in Israel.

Israeli authorities have not confirmed either attack, but allowed doubt to linger through indirect and sometimes metaphorical language.

“The Iranian octopus is sending its tentacles to grab us from every direction,” outgoing Defence Minister Naftali Bennett said this week.

“We must increase the diplomatic, economic, military and technological pressure, and act in other dimensions as well.”

The next day, army chief Aviv Kohavi said: “We are preparing varied means and unique combat techniques to mortally harm the enemy.”

The attacks, if confirmed, add a cyber dimension to a series of Israeli air strikes targeting Iranian interests in Syria.

Tehran supports Syrian President Bashar al-Assad’s regime and has backed it militarily. Israel has launched hundreds of strikes in Syria since the start of the civil war in 2011, targeting Syrian government troops as well as allied Iranian forces and Hezbollah fighters.