Eight films and television shows to watch this season

* Give them a shot if you haven't yet!

Films and television shows of recent years are only popular for a short-lived period.

We watch them, talk about them and eventually move on with our lives. However, it takes a solid script, nuanced characters and inventive direction to leave a heartfelt impact on the viewers. The following list of films and TV shows achieve just that. Give them a shot if you haven’t yet! 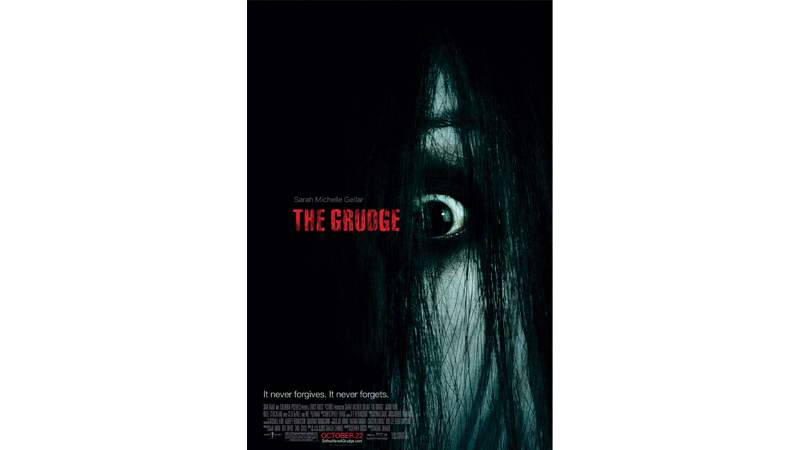 ‘THE GRUDGE’ — I love a good horror flick! The Grudge is a 2004 movie based on the cult Japanese film Ju-on. Modern horror films depend a lot on lousy themes that fail to impress. Creative writing and direction are key ingredients in saving a horror film from poor reviews. Unlike many mediocre horror movies, The Grudge has a sensible plot and genuine scares that will take you by surprise. The film spawned two sequels produced on the success of the first film. Don’t get me started on the 2020 reboot! It was a painful watch. Stick to the original movie! 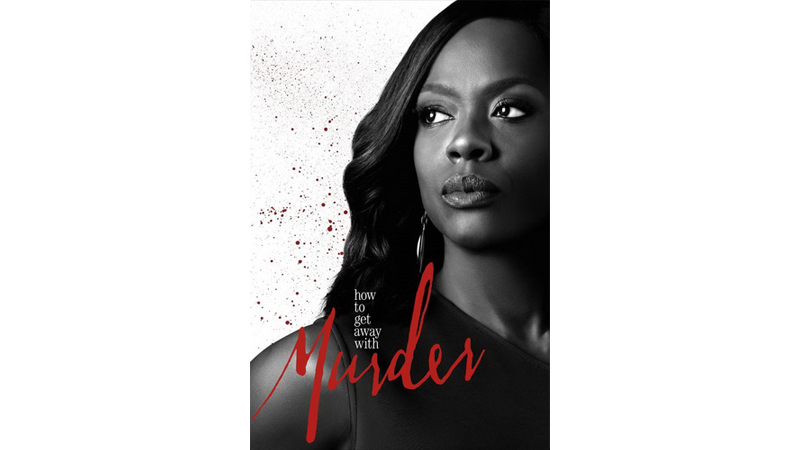 ‘HOW TO GET AWAY WITH MURDER’ — As the title suggests, the story revolves around a clever law professor who, along with her equally sharp students become targets of a murder mystery. The third instalment was dreary but the later seasons made up for its loss. The thrilling show recently concluded its heartfelt final season, which is the second best so far in the series – the first being season one. How to Get Away with Murder offers some serious on the edge of the seat moments that leave you awestruck. Although the titular character, Annalise Keating, played by the legendary Viola Davis owns every courtroom battle, she has a muddled life of her own. Her relatable character exudes confidence, mystery and confusion. 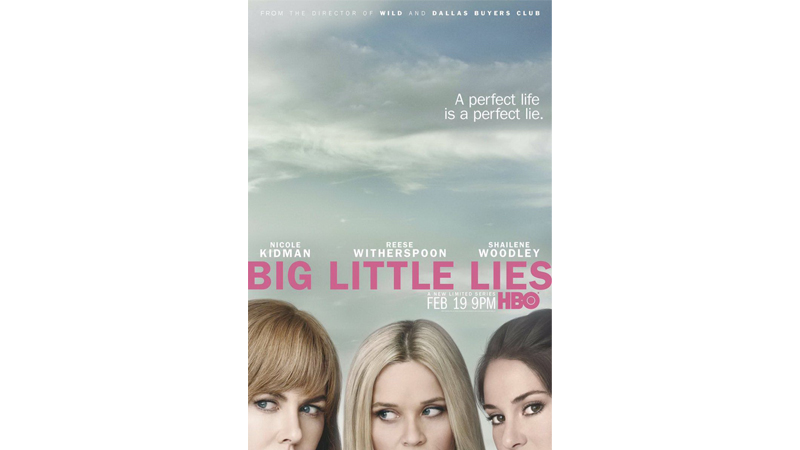 ‘BIG LITTLE LIES’ — Another convincing drama thriller that engages you to the core. Aside from having a star studded cast, Big Little Lies sheds light on many contemporary themes that either make or break relationships; marital abuse, rape and adultery. Nicole Kidman rendered an exceptional performance as Celeste. Her character remained crucial to the narrative and build-up of the story arc for season two. 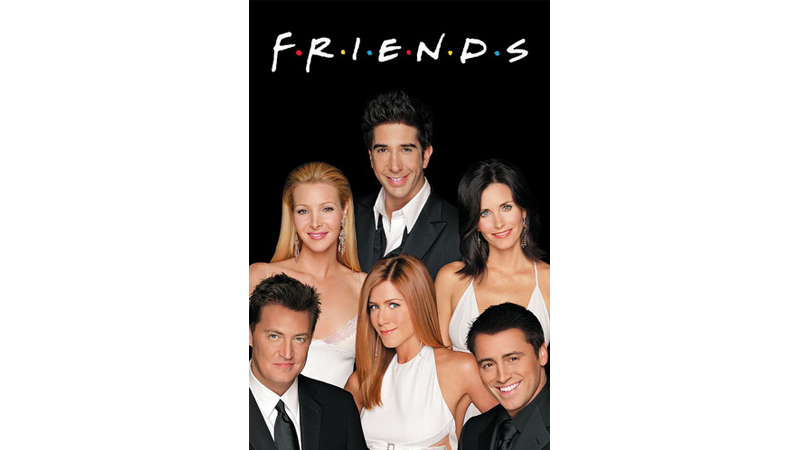 ‘FRIENDS’ — Comedy is not really my genre but F.R.I.E.N.D.S. is an exception. There is nothing more comforting than a show that feels like home. The half-hour sitcom is a dose of nostalgia! The series centres on six completely different characters having unique identifiers; a dimwit womanizer, an innocent but fashionable young woman, a typical science geek, an over the top sarcastic friend and a clean freak. Phoebe, Joey and Rachel are my favourite picks. They make the show. 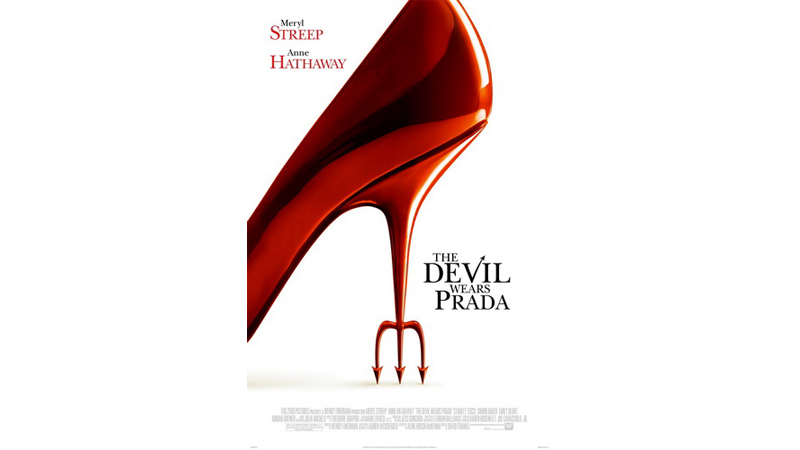 ‘THE DEVIL WEARS PRADA’ — An iconic list is incomplete without the icon herself, Meryl Streep. The Devil Wears Prada not only did wonders at the box office but completely changed our view of the fashion industry. Streep stars as the bold Editor-in-Chief of Runway, the leading fashion magazine. Havoc ensues when Miranda’s new assistant joins her team. 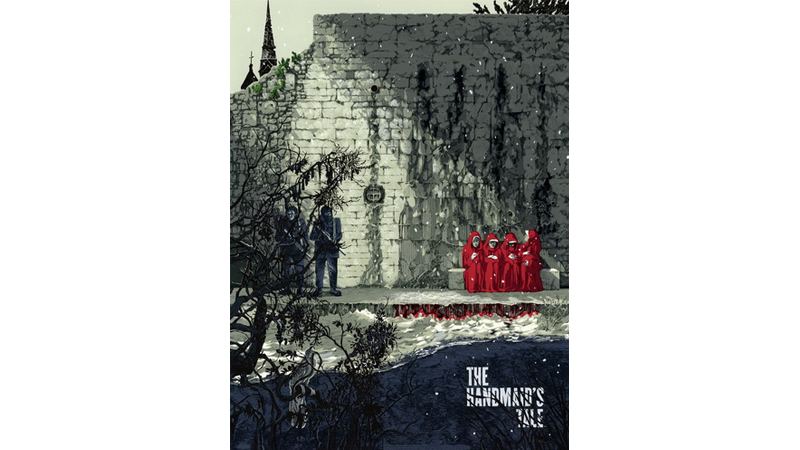 ‘THE HANDMAID’S TALE’ — This is the only show in recent years that will go down in history as one of the most important stories ever told. The debut season is by far the best of the series because it establishes context of the story. Based on Margaret Atwood’s celebrated novel, the Hulu series gives us a glimpse into a Gilead, a fictional country that holds women hostage to bear children of infertile married couples. Elisabeth Moss seldom gets the credit for acting her heart out as June Osborne. If only television shows were nominated for the Academy Awards, The Handmaid’s Tale would easily sweep all acting categories! Ann Dowd plays another remarkable supporting character that makes the show worthwhile. 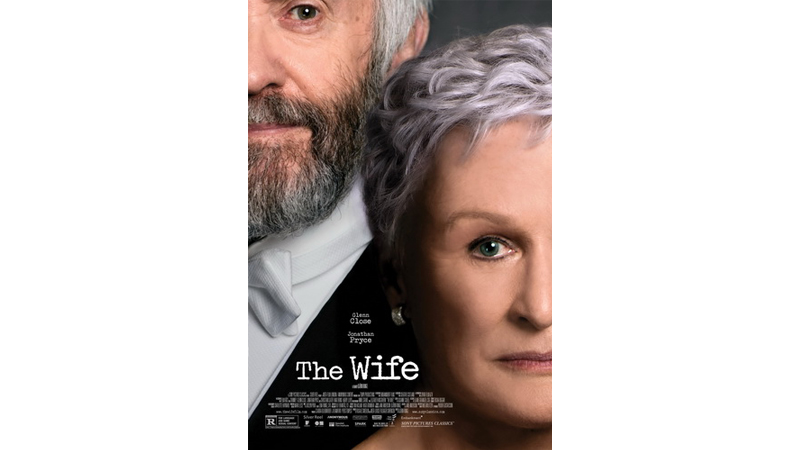 ‘THE WIFE’ — “A writer has to be read.” Based on the 2003 novel by Meg Wolitzer, this Oscar-nominated drama film stars the legendary Glenn Close and Jonathan Pryce. Joan Castleman is a subservient wife living under her husband’s thumb until she begins to doubt the personal decisions she has made in the name of love. Glenn gives her career’s best performance in The Wife. The display of emotions are amplified with her brilliance and wit. She was clearly robbed of that Oscar last year! 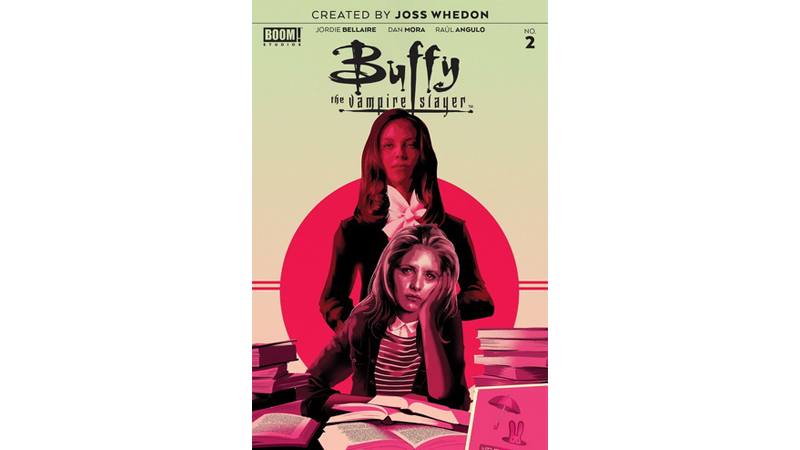 ‘BUFFY THE VAMPIRE SLAYER’ — Don’t go by the title. It is so much more than just vampires and demons. Starring Sarah Michelle Gellar as the leading heroine, Buffy embodies life. The show flawlessly communicates our everyday struggles. Buffy introduced us to an array of characters that evolved in times of vulnerability and pain. The series premiered in March, 1997 and has stood the test of time to this day. The action-packed drama consists of seven solid seasons. I binge watched the show for the hundredth time and am still not bored of it. Kudos to Joss Whedon, the mastermind behind Buffy, for creating one of the greatest TV shows of all time.