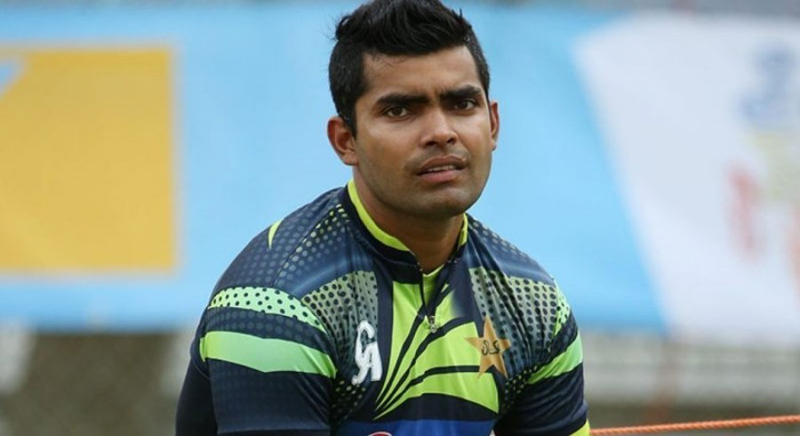 KARACHI: If ever a soap opera were to be made about Pakistan cricket, Umar Akmal might be a good candidate for the role of enfant terrible. The talented-yet-wayward batsman is scrambling to save his once-promising career, after he was hit with a three-year ban for failing to report match-fixing offers. Umar is expected to learn the fate of an appeal to last month’s disciplinary action on or about May 26, which also happens to be his 30th birthday. Right now, the signs don’t look good.

Umar declined to speak for this story, but several experts suggested Pakistan’s close-knit cricketing world is fed up. “Umar is not prepared to show remorse and seek apology,” the judgement accompanying Umar’s ban states. Ramiz Raja, a former Pakistan captain and a well-known cricket analyst, said he was “pained to see such a talent go waste”. “Cricket cannot condone such behaviour and fans need to realise that rooting for tainted players is actually harming Pakistan cricket and its image,” Raja said.

Umar’s Test career exploded into life with a century in his 2009 debut in New Zealand, a feat that prompted commentators to describe him a “future star”. But his expanding profile was soon tempered with disciplinary problems. His two brothers, Kamran and Adnan, also played for Pakistan but never got into hot water. Within months of his first international outing, Umar reportedly feigned an injury in a bid to skip a Test in Australia, in protest over Kamran being dropped. He was fined and placed on a six-month probation. Even the astute Misbahul Haq, Pakistan’s most successful Test captain, could not rein in Umar.

Following an irresponsible shot in a 2011 Test in Zimbabwe, he never again selected Umar for the longer format. The following year, he was fined and reprimanded for an altercation with umpires during the Twenty20 World Cup in Sri Lanka. He ran into trouble off the field too. In 2014, he was arrested in his native Lahore over a scuffle with a traffic warden. He has repeatedly grabbed headlines for partying late into the night, ending in yet more fines and reprimands.

‘Only himself to blame’: A dozen captains and coaches tried to keep Umar on track, but without luck. Waqar Younis had two coaching stints from 2010 to 2016, and ended up recommending an undisciplined “Umar be kept away from the national team for some time”. After Waqar, coach Mickey Arthur, of South Africa, had several run-ins with Umar. In 2017 Arthur sent him home days before the start of the Champions Trophy after he failed a fitness test. Later that year he received a three-month ban after a spat with Arthur in the national cricket academy in Lahore.

Arthur, now head coach of Sri Lanka, said he wasn’t surprised by Umar’s recent problems. “I feel nothing for guys who waste their talent like he has… he should be the disappointed one!” Arthur said in a WhatsApp message. “He will only have himself to blame and should have taken responsibility for his career instead of always looking to make excuses and blame others.” Despite promises, Umar did not change. “I want to ask forgiveness of all fans who have been hurt by my conduct,” Umar said in 2017. “I am ready to commit to cricket. I still have a lot of cricket left in me and I aim to make another international comeback.” But it seems he has now run out of chances.