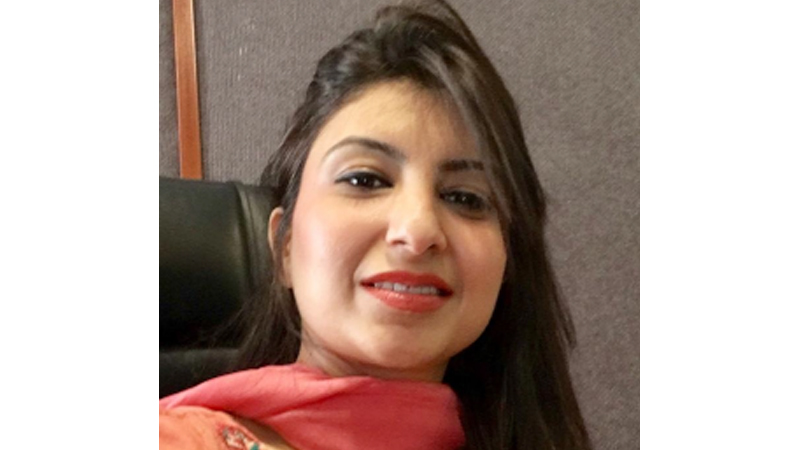 Weare animals. The adage is attributed to, the Greek PhilosopherAristotle that “Man is by nature a social animal”. It is essentially because, we need people around us to communicate, fulfill needs and carry outworldly and personal affairs of daily life. We develop dependencies and associations. They are called family, friends, colleaguesor simply strangers. Where we develop lifelongcherishable relationships, it is also possible to create negatively drawn sentiments and sometimes extreme feelings give birth to animosities. We counter such enemies at times politely, through conciliations, compromising or negotiations and at other times bluntly with display of wrath, threats or even with heinous punitive measures. In all such scenarios, there is always more than one individual involve; yourself and the enemy.

However, there is one unique situation where there is always a singular soul involved. It’s the most decisiveand most persistent enemy which not only brings the worst of us out but actually defines the quality of our life. It’s none other than one’s “ownslef”. Yes, we are our biggest and eternal enemy. It is we who control the traits of our personality, dealings with the rest of the worldand determine our relationship with our God. It is true that there are several external factors like environment, upbringing, social circumstances, company etc. which contribute a fair deal in the personality development but at the end of the day its one’s own conscious and character which play the ultimate role in our actions and choices in life. It is our approach towards this adversary living inside us that makes our personality sane, successful, likable and generous or otherwise.It not only makes who we are but also earns us the reputation which determines our social standing.

What does this enemy look like?In my humble opinion, there are four major traits which we nurture to take over us or contain to not let the Gini out.

First and foremost, is “Anger”. It is a little controversial if it is really Buddha’s saying but it’s definitely beautiful in structure and deep in meaning, “Anger is the punishment we give to ourselves, for somebody else’s mistake.” It is a strange reality that many of us take pride in saying that I am short tempered. Is not it indignantly surreal? That one does not have control and have a parlance tendency to get hyper on trivial matters and boast about it instead of trying to manage that? It bespeaks that first it is important to consider it a defect and an adverse element in one’s personality. Anger not only plagues its emerging outlets by polluting the tongue, bulging out the eyes, discoloring the face and eliciting the limbs but it also burns the blood and erodes energy, ridicules good intensions, tarnishes the relationships, pushes away the associates and creates an invisible aurora of repulsion around us. Anger becomes our soul mate, an enemy too influencing to let us think rationally, see clearly and speak decently.

All of us are born angry. Have we ever heard a laughing baby coming out of mother’s womb? No, a newly born is tapped at butt to make it cry if it has entered the world silently. So, the display of unhappiness is natural but it is also the Almighty Creator’s divine direction to keep it in control, adopt restrain and to diffuse the situation.

Byproducts of anger are agitation and revenge. Both of which end in futility. Agitation brings about an extreme toll on health and mental peace. It eats up happiness like a shark gulps in a little fascinating fish. Makes us handicapped, by jamming brain cells and snatching the smile which vanishes in thin air. Smile; our most prized but neglected virtue. There is far more power in smile than frown but rage snubs down this convenient instrument.

What do we seek out of being angry; winning over an argument, hold someone responsible, or some tangible gain? Is it used as a tool for correction, take revenge or as a vent to gush out the volcanic feelings? Display or possession of anger does not do a long-term benefit to the beholder. Victory won by anger is mostly empty and an eye wash as the opportunity cost, consequently, is far too exorbitant. Itserves and benefits no one. The kid we want to discipline by admonishing, absorbs the ugliness of the emotion by enhancing its vocabulary of dirty words and observing anger as an authoritative way of communication. Rebuke rarely improves the productivity of an employee but generates demotivation and tumult. Traffic rage does not generate civic responsibility. Reproach wounds the dignity, hurts feelings and arouse hostility among peers.

Anger is the first enemy, one needs to strangle softly with wisdom, persistence and conviction. One can do it by nourishing patience to listen to others,praising not finding faults, respecting others’ opinions and rights, developing fondness to forgive, considering the possibility of our own mistake or error of judgement, practicing magic words of please, thank you and sorry, delaying the responseor taking some time to think on the matter and above all by ignoring. It is one such golden tool which can never fail us. By avoiding and ignoring, one can nip mighty evils in the bud. It is the cleverestapproach to run away from an argument, a quarrel or an unpleasant happening like one will run away from the flock of flying bees.

A sane mind said, “Good manners require small sacrifices”. These appealing practices is not an unaffordable price for our happiness and goodwill of people dear to us. We may start dealing with our true enemy with the advice of our Holy Prophet (PBUH),”If one of you got angry while standing then sit down, or if sitting down then lay down. If anger does not go away then do Wudu”.Such a convenient therapy. Let’s start a more peaceful life by putting a lid on anger.