Educational institutions to stay closed till July 15; board exams cancelled 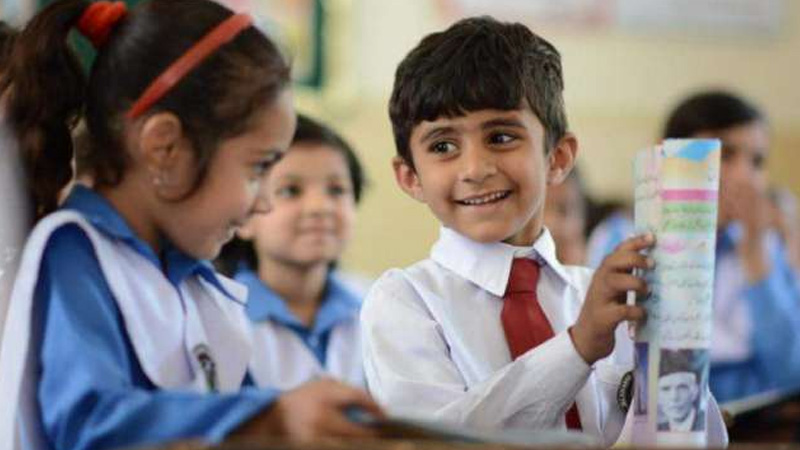 The government on Thursday decided to keep all educational institutions across country closed until July 15 as a precautionary measure to stop the spread of coronavirus.

The decision was made in the National Coordination Committee (NCC) meeting held under the chairmanship of the Prime Minister Imran Khan. Following the meeting, Federal Minister for Education and Professional Training Shafqat Mehmood announced that it has been categorically decided that all the educational institutions across country will remain closed till 15 July. He said the government had earlier decided to close educational institutions until May 31 but has now approved an extension until the mid of July.

He said all board examinations for the ninth grade to intermediate (12th grade) have also been cancelled and the students will be promoted to the next class without examinations, adding that they can get admission in colleges and universities on the basis of their previous result. While explaining, the minster quoted an example saying a student can get admission in a university on the basis of his 11th class result.

Mehmood said the government is considering to start radio education program to expand the distance learning project to far flung areas of the country. He said the federal government will strengthen the tele education system by including feedback mechanism to facilitate the students. Moreover, online education for higher classes will be further improved with the passage of time, he added.

When asked about any tentative date of opening of educational institutions, the minister maintained that the NCC will take the final decision with approval of Prime Minister Imran Khan while keeping ground realities in view. “I think it is not possible to open school anytime soon … pandemic is likely to hit its peak in May as the experts have predicted so,” he said.

The minister said he knows that even some teachers face difficulty in imparting education through online as it is somehow a new mode of education and there are also some public complaints about the access to online education due to non-availability of internet or its slow speed. He hoped that teachers and students will utilize online learning programmes offered by educational institutions productively during the lockdown period.

He also mentioned about tele-schooling launched by the government through the Pakistan Television (PTV). In this regard, he said an alternate educational content delivery mechanism has been developed in partnership with the AIOU.

Meanwhile, All Pakistan Schools Federation President Kashif Mirza said that they reject the government decision to close the educational institutions until July 15. He said the salaries of the teachers are fixed and more than 90 percent schools are running from rented buildings. He said the prime minister should announce an ‘Educational Relief Package’ for the schools, adding that the government should allow schools to reopen from June 1 and announce SOPs in this regard.