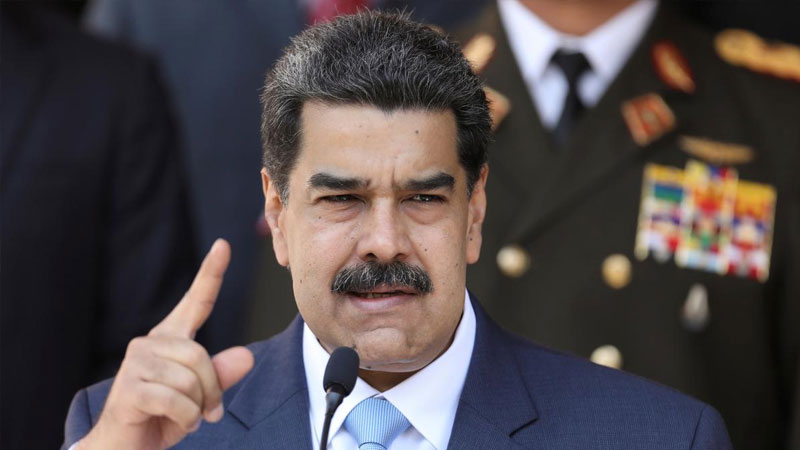 Allies of both Venezuelan President Nicolas Maduro and his bitter foe, opposition leader Juan Guaido, have secretly begun exploratory talks as concerns grow about the possible impact of the spread of the coronavirus, according to sources on both sides.

The discussions emerged from concerns about the respiratory illness COVID-19, hyperinflation and growing fuel shortages, as well as worries among some members of the ruling Socialist Party about how to ensure their political survival under a possible change of government as Washington tightens sanctions, the sources said.

The talks, which have no clear agenda, show that allies of both Maduro and Guaido remain unconvinced they can defeat the other amid a global pandemic and a broad U.S. sanctions program meant to push Maduro from office.

“There are two extremes: Maduro and those who believe that the virus will end Guaido’s leadership, and those on the other side (who) hope this crisis will bring down Maduro,” said an opposition legislator in favor of the rapprochement.

“I think we have to find solutions.”

Reuters was unable to determine when the talks began, where or how they are taking place, and how Maduro and Guaido view them. Seven sources, who represent both sides of Venezuela’s deep political divide, confirmed the talks.

Maduro and Guaido are competing with one another to help combat the effects of the pandemic, with each side convinced the outbreak will undermine the other politically, said the sources, who asked not to be identified.

Activists and rights groups around the world have urged the two factions to seek a truce in order to coordinate the delivery of aid and boost gasoline imports.

The U.S. State Department in March offered to begin lifting parts of the sanctions if members of the Socialist Party form an interim government without Maduro, a plan backed by Guaido but quickly shot down by the government. [L1N2BO0FP]

Venezuela’s information ministry and Guaido’s press team did not reply to a request for comment about the current talks.

Guaido later on Tuesday denied the approach after the initial Reuters story was published. “This information is false,” he wrote on his Twitter account. “The democratic alternative is united in its cause and there is only one possible agreement to save Venezuela: to form a National Emergency Government, without drug traffickers in Miraflores, that can access international aid that we need.”

A source in Washington familiar with the matter told Reuters on Tuesday: “There are many private conversations among people in the regime and the opposition, especially since the U.S. announced the transition plan.” The person added: “And there are certainly efforts by Guaido and others to get more aid in to fight the pandemic. That’s led to more conversations by individuals in the opposition and individuals in the regime. What has not happened is any political negotiation.”

The State Department confirmed conversations between representatives of the opposition and officials in Maduro’s government.