Lifesaving drugs: a crisis in Sindh and Khyber Pakhtunkhwa 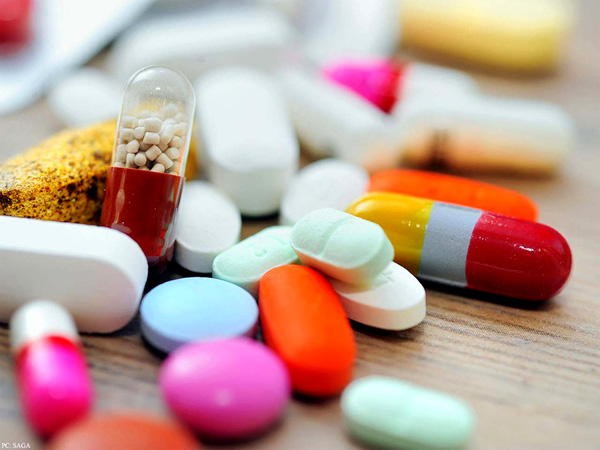 Thousands of patients are suffering as hospitals in Sindh and Khyber Pakhtunkhwa (KPK) are completely out of more than 400 lifesaving drugs, whose import has already been put on the backburner.

It has been learnt that the import of lifesaving biological products, including insulin, vaccines, plasma-derived products, recombinant biologicals, etc., has been paralysed since March 13.

The sole reason behind this crisis is the signing authority has not yet been appointed at the National Control Laboratory by the federal government to approve hundreds of pending release applications.

As a result, a shortage of life-saving biological products at both government and private institutes is being witnessed already and patients are suffering.

“The vaccine for rabies is not available at the hospitals in KPK while hundreds of angina patients there seriously need Heparin,” said the source. Besides, added the source, dialysis patients in KPK are also in crisis since they need drugs for their protein requirements after dialysis sessions.

Moreover, added the source, the Tetanus vaccine is produced locally but it is also facing a shortage since its release also requires approval by NCL. The source added companies would need three days to market the backlog of products in case the government immediately gives release orders. “As many as 25 applications are submitted to NCL daily but bureaucratic hurdles will further the delay of products reaching the upcountry,” said the source.

It was said that companies would have to make fresh orders for biological products after seeking approval so that they can reach Pakistan in the next six months. “The companies prefer imported products because they are already gone through tests under WHO guidelines,” it continued.

Pakistan Chemists and Druggists Association also wrote a letter to the Chief Executive Officer of Drug Regulatory Authority of Pakistan in this regard.

It noted, “In the light of the extremely difficult situation that the country is going through, we cannot afford to withhold supplying lifesaving biological products to the market due to lack of lot releases from the NCL.”

PCDA maintained, “We urge you to urgently look into this matter and streamline the issuance of all pending and new lot release applications being submitted to the NCL.”

The association also stated that they understood that at present, there was no signing authority to process these pending applications and, therefore, they looked forward to DRAP for the earliest possible action in this matter.