Coronavirus outbreak: Here’s a roundup of what’s happening around the world 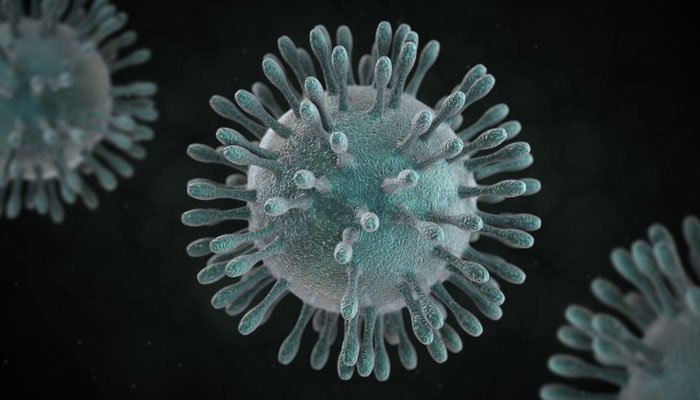 The world continued to reel from the novel coronavirus, as the death tally crossed above 89,000, according to Worldometers on Thursday.

Measures continued to control the spread of the deadly COVID-19 around the world. Here’s a round up of what’s happening:

The British government holds a Cobra meeting on Thursday chaired by Dominic Raab, first secretary of state, to discuss how to deal with a review of lockdown measures that is based on evidence and data from the Scientific Advisory Group for Emergencies.

In Italy, Prime Minister Giuseppe Conte urged sticking with the rigid lockdown, rejecting calls from businesses to open factories, while France extended its lockdown past April 15, though the increase of hospital deaths appeared to be slowing again.

Disunity in the European Union

EU finance ministers failed to agree on a joint response on more economic support for their countries, despite talks that stretched into the night on a 16-hour videoconference.

German Finance Minister Olaf Scholz said a deal on the package worth half a trillion euros was close, and he hoped it could be clinched when the ministers meet again from 1500 GMT.

Mauro Ferrari, president of the EU’s main science organisation, the European Research Council, has quit the post he took up in January, citing institutional resistance and bureaucratic infighting over his proposal for a big scientific programme to combat the coronavirus.

In a statement, the ERC said it regretted Ferrari’s comments on his resignation, adding they were “at best … economical with the truth”.

The speed with which patients are declining and dying from the new coronavirus is shocking even veteran doctors and nurses as they scramble to try to stop such sudden deterioration.

The quick turns for the worse are likely products of an “overly exuberant” reaction by the immune system as it fights the virus, said Dr Otto Yang, an infectious disease specialist at the UCLA Medical Center in Los Angeles.

China has adopted new measures to curb the spread of the virus by asymptomatic carriers, whom some state media described as “silent carriers”.

Medical institutions must now report such cases within two hours of discovery. Local governments then have 24 hours to identify all known close contacts. Both the patient and close contacts will be quarantined for 14 days.

The cruise ship, owned by Carnival Corp, has become a flashpoint of public anger after authorities granted permission for passengers to disembark last month without health checks.

Hundreds of them later tested positive for the virus and 15 died. About 1,000 crew of various nationalities remain on board at an industrial port south of Sydney.