‘Sabaat’ stars shed light on their roles in the drama serial

* ‘Acquiring a degree in law certainly has introduced me to many positive changes; it helps me regularly,’ actress Mawra Hocane says 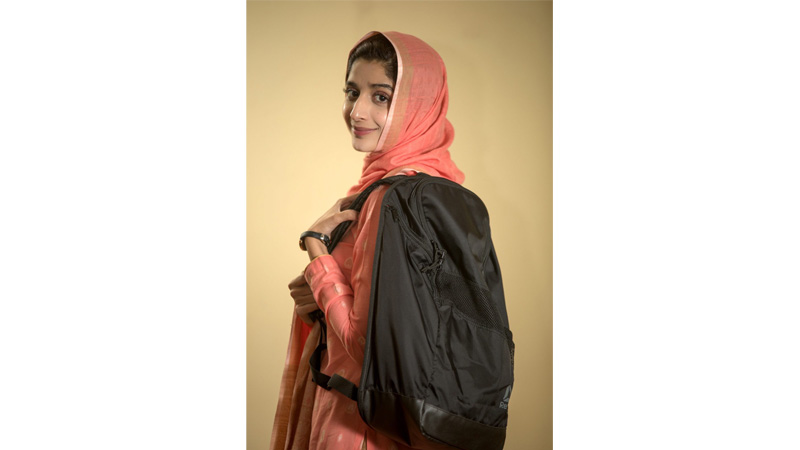 You’ve said earlier that ‘Sabaat’ is just what you needed at this stage of your career. Can you elaborate?

‘Sabaat’ has a very intrinsic spiritual quality to it; such projects connect you back to your own self. When you put yourself out there, your personality starts to taint with all kinds of believes and value systems. Having said that, certain scripts and environments pull you back to yourself and that’s exactly what happened with Sabaat.

You play a strong-headed and ambitious women’s rights activist. Did a degree in law help you more in crafting your character?

Acquiring a degree in law certainly has introduced me to many positive changes; it helps me regularly. Yes, perhaps it has positively influenced my portrayal of this strong headed university girl.

‘Sammi,’ ‘Aangan,’ ‘Daasi’ and now ‘Sabaat,’ over the years your choices have been quite brave. My question is how important it is to do projects that empower women?

The way in which our society defines a woman is changing every day. It is important to move with time and further reiterate the progression of how a woman is or should be treated. At times, we depict utopian situations too, but that is also to encourage a sense of safety and progression for women. If you notice, from Sammi to Sabaat, the characters I have portrayed are a reflection of how women have evolved over the years.

Were you hesitant to work with debutant actor Ameer Gilani?

In the past, I have happily worked with debutants, be it Ahad Raza Mir, Bilal Khan or Haris Waheed. Without any bias, I can say that I have never seen a debutant actor work so and enthusiastically as Ameer Gilani. I wasn’t hesitant at all, I had seen Ameer’s work in multiple ads and I knew him during my law school days as well. On the contrary, I was actually prepping to match with his fresh and high spirits which an actor may tend to lose through his or her career. I feel his super energized behavior on set kept everyone on their toes which eventually contributed to the quality of the project.

‘It is extremely difficult to express what exactly I feel right now. Yes, ‘Sabaat’ is the biggest project of my career so far,’ actor Ameer Gilani says

Tell us about the overall experience of working in ‘Sabaat’.

I felt like a lot of things came in full circle during the span of shooting it. It had a lot of lessons to offer but ‘Sabaat’ was by far my most peaceful & satisfying project. I felt a strange calm with every scene and situation accomplished. My director Shahzad Kashmiri has a very unique way of taking his actors through various emotions, which was extremely redeeming and gratifying. 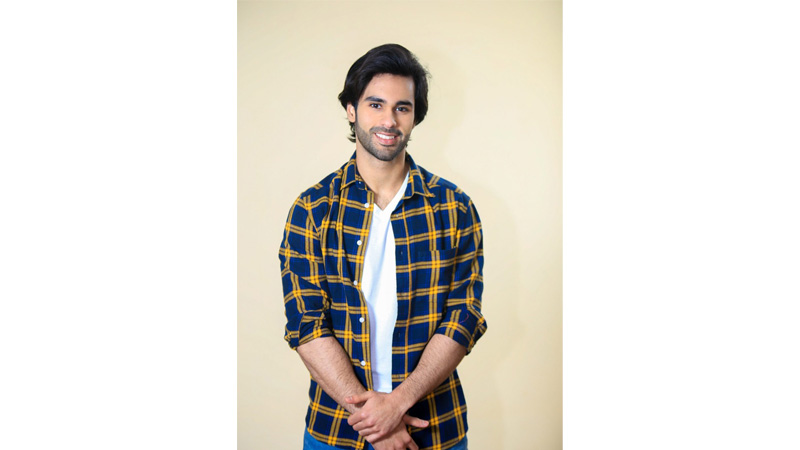 You have a few commercials to your credit, a daily soap ‘Log KiaKahenge’ and now ‘Sabaat’ a big project on the prime time. Nervous or thrilled?

Actually both! It is extremely difficult to express what exactly I feel right now. Yes, ‘Sabaat’ is the biggest project of my career so far.

What excited you to say yes to it?

The script, the director and my role were ample reasons to say yes. I couldn’t have asked for a better debut project. Especially my character (Hassan) has many layers and shades to his personality. It was a chance to showcase my skills and perform as the dynamics of my character keeps changing throughout. It was extremely challenging to switch from one shade to another.

You’ve said earlier that ‘Sabaat’ is a re-launch for you. Obviously, it’s a meatier part to showcase your talent. How do you look up at this opportunity and what can we expect more from you in this project?

I wasn’t aware about the difference between a daily soap and a drama serial. The main motive while working on a daily soap is to get the work done as soon as possible. Not much effort is involved into scripting that makes the magnitude of the project smaller. We have restricted timelines, short deadlines to deliver episodes that have to go on air on a daily basis. Resultantly the level of performance is limited. Having said that, I believe anything in life is a learning experience and I did learn a lot from that. The reason why I say that Sabaat is my “re-launch” is because it gave me a bigger platform and margin to perform for a wider range of audience.

Honestly tell me. Were you anxious to share the screen space with Mawra?

My experience of working with Mawra has been a breeze; she is extremely polite, kind-hearted and encouraging. She believes that a new-comer should be given equal or more attention which is extremely motivating. Keeping certain stereotypes in mind, I was initially anxious as I didn’t know what it would be like working with a star, but she was a pleasant surprise.

Tell us about the overall experience of working in ‘Sabaat’.

‘Sabaat’ is a feeling within itself; the spot boys, the team, the actors and the director, we have all put in our heart and soul into this project. Every single person of the team has worked extremely hard to materialise this project. It’s been a beautiful experience; there is nothing better than to literally witness every person work so hard to achieve the same motive as yours.

The writer is a freelance journalist. He can be reached at [email protected]