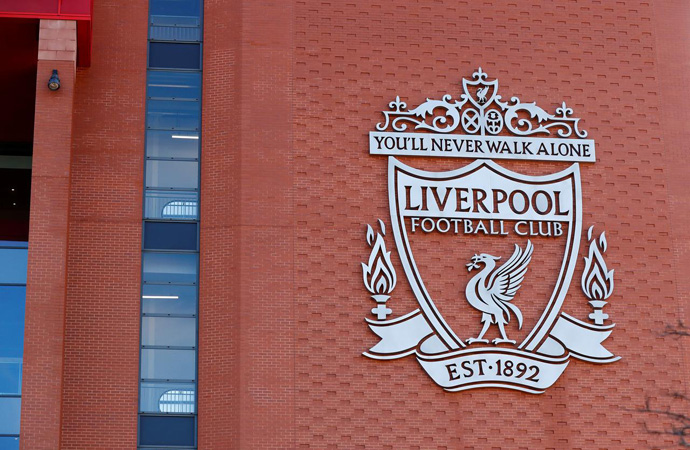 LIVERPOOL: Premier League leaders Liverpool have furloughed some of their non-playing staff due to the COVID-19 pandemic and are holding talks about the prospect of salary deductions for players and senior staff, the club said on Saturday. Liverpool added on their website that the furloughed staff would continue to receive 100% of their salaries. Several English top-flight clubs, such as Tottenham Hotspur, Bournemouth and Newcastle United, have already put non-playing staff on furlough, with football’s return in England contingent on medical guidance and government support. “Liverpool FC has placed some staff who are impacted by the Premier League suspension on furlough,” the European champions said in a statement here “The club has confirmed those staff will be paid 100% of their salaries to ensure no member of staff is financially disadvantaged.” Furloughed British workers can claim 80% of their wages up to 2,500 pounds ($3,065) per month as part of the government’s Coronavirus Job Retention Scheme, which means Liverpool will top up the remaining 20% of salaries for its furloughed staff.

The Premier League said on Friday its clubs would consult with their players over a proposed 30% reduction in wages. Liverpool said salary deductions were being discussed and there was “a collective commitment at senior levels of the club” to secure jobs for employees. “These discussions are complex and as a result the process is ongoing,” the club added. The United Kingdom’s hospital death toll from the coronavirus rose by 20% to 4,313 at 1600 GMT on April 3, the health ministry said on Saturday. As of 0800 GMT on April 4, a total of 183,190 people had been tested of which 41,903 were positive.