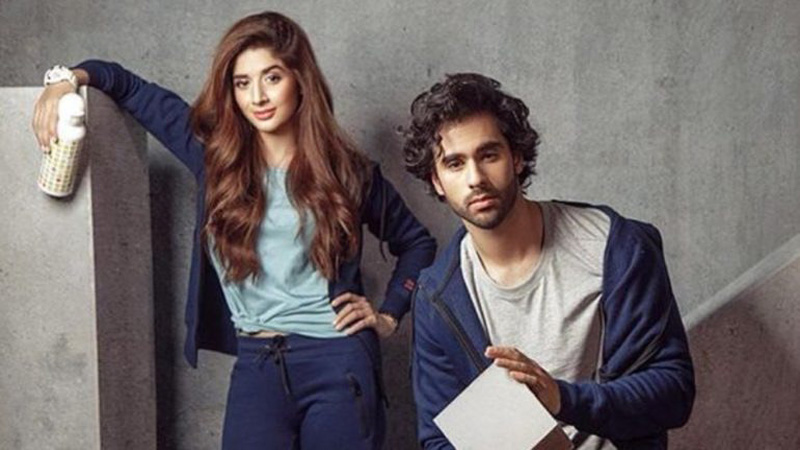 Pakistani dramas’ title tracks have formed a genre of their own. Carefully handed over to music connoisseurs, the songs are usually semi-classical, softly composed and brilliantly sung by the best of Pakistan’s artists, probably due to the fact that OSTs have a significant part to play in a project’s promotion and in garnering the viewers’ attention.

A nice note picturized on a veteran performer’s gesture can easily make people fall for the drama serial.

From the serials currently running on air, it is the OST of “Sabaat” which, for me at-least, is the best. It has been beautifully composed by Naveed Nashad. Although Nashad has given music to many Pakistani serials, he seems to be at his best here! He infuses an unpredictability into the song’s composition, which takes you off-guard with an altogether different note the moment you start having a feeling of monotony. You are then made to sit back and listen to the whole song in longing of another breath-taking note. The mood-changing composition is perfectly synchronized with the attitudes of the serial’s versatile characters, some of them being rich and proud and some of them being satisfied with their simple lives. These varying personalities have been voiced by Ali Sethi who has created a magic unparalleled. The way Sethi has handled both the high and low notes establishes him not only as a learned singer, but also as someone with an ability to read between a poetic work’s lines and decide how to say what. He is at his best when it comes to high notes, where his voice adopts a pitch hardly traced in contemporary singers. 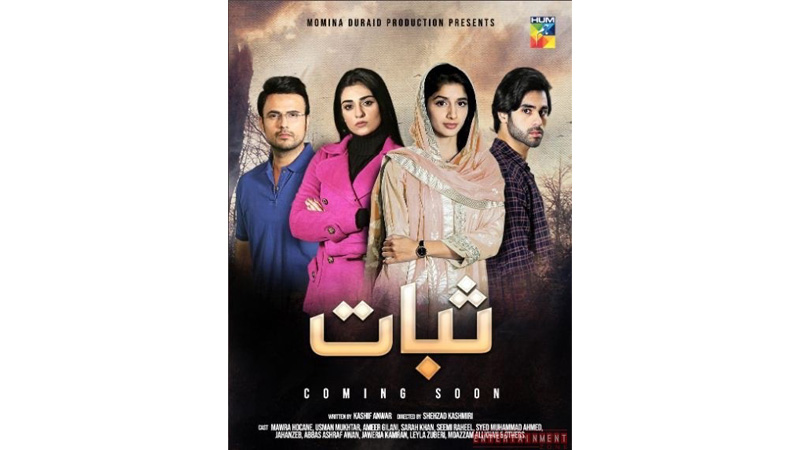 The lyrics of the song too, must not be ignored, for they are not simply words, but meaningful poetry that complements the story of the serial in all its capacity. Penned by Kashif Anwar who also happens to be the serial’s writer, the lyrics reflect the uncertainty of life, which has the tendency to change people’s views and incline them to reconsider their lifestyles. All the same, the wordings send out a message to stay strong amidst life’s vicissitudes. The poet has chosen three metaphors for life; of a riddle, of an afsaana (short story), and of a stranger. The end-results of all these three things are never known to people, and that is how, for the poet, life is. The similar idea might probably make its way into the serial’s story, as is visible from the song’s video and also because the song’s writer and the serial’s writer is the same.

To put in a nutshell, the OST of “Sabaat” is as much beautiful and elegant as the serial itself, which has gripped the viewers from its very first episode. “Sabaat” goes on air on HUM TV on every Sunday at 8 o’clock. It has been directed by Shehzad Kashmiri and produced by Momina Duraid. The cast includes Mawra Hussain, Osman Mukhtar, Sarah Khan, Ameer Gillani, Seemi Raheel, Syed Mohammed Ahmed, Jahanzeb, Abbas Ashraf Awan, Jaweria Kamran, Leyla Zuberi and Moazzam Ali.