China and the world’s fight against COVID-19 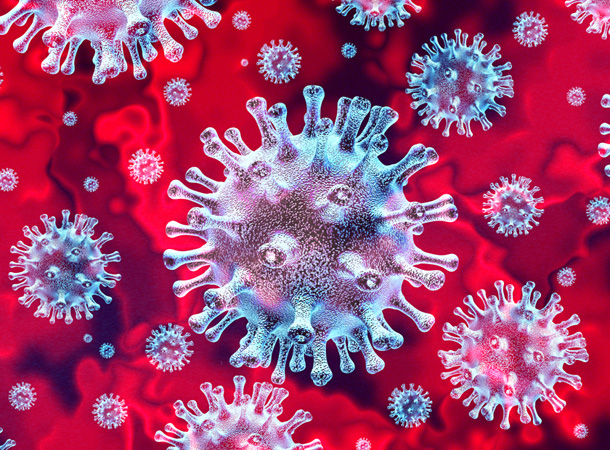 Within a short span of about a quarter, it has killed tens of thousands and threatens to kill many more. COVID-19 is impacting the world in ways never seen before.

It is a known fact that infectious disease, a familiar enemy killed more people in the history of mankind than the armed conflicts and wars. The pandemics like Influenza and cholera attracted the historians and researchers less despite their huge damage inflicted on the populace of the world, in their respective times. Consequently, man acquainted less with his real enemy.

Finally, here came the corona COVID-19 that till, March 29, 2020 has infected more than 0.6 million people and killed over 30,000 from all over the world. But this time people do have an effective coping formula to confront an aggressively contagious disease. Yes, China’s workplan and response against CoronaVirus is at the moment a hope for the world to fight against this deadly plague.

What was that formula and how it helped China?

It was December 8th, 2019 when first case of Covid -19 was diagnosed in China, the virus initially spread drastically fast, with the number of known cases repeatedly doubling in less than two days. But it now looks the country has reduced that growth phenomenally, rendering new domestically infected cases as negligible.

China acted quickly to impose a total lockdown in the city of Wuhan – the capital of Hubei province – and put the instruments in other state to trace the movements of everyone who may have been infected, thus enforcing strict lockdowns.

Especially, the practice of isolating patients with minor symptoms away from their homes helped tremendously reduce the spread of the virus in the public. Now, almost all cases being recorded in China are foreign, i.e., from returning Chinese and travelers of other nations to. And China has eased down the lock down of Wuhan, internally. The city would start domestic flights on April 8.

While China was fighting with Corona, its lockdown strategy was criticized by the western world especially American media, going to the extent of terming China a violator of human rights. There was a baseless debate spread about the origin of virus and few western lobbies blamed China for creating and exporting corona, President Trump used racist words and named Covid-19 as “China Virus.”

Chinese not only tackled internal devastation, but now it is helping other countries as well.

Beijing Public and Private sectors are busy in medical supplies. Notably Jack Ma, a Chinese billionaire is leading this cause as he already sent doctors and medical supplies to France, Spain, Italy, Belgium, Iran, Iraq, the Philippines, and the United States. This very organization supplied 500,000 testing kits and 1 million masks to the US when American’ European allies unfortunately was themselves suffering with plague.

America implied measures to defame China as an imperialist state but small microbes opened gaps in their own system when they failed to counter it, and save their people, themselves.

China is also helping Pakistan with generous help to fight the malaise. Vice Minister of China’s National Health Commission Zeng Yixin announced that Beijing will send a team of medical experts to Pakistan to work closely with the health authorities and provide assistance and expertise in their fight against the coronavirus pandemic not only this China is also preparing a medical team to visit Pakistan and this team of experts will pay field trips to different localities in Pakistan. Teams and equipment have now arrived in Pakistan.

In medical logistics, Beijing already delivered 12000 testing kits to Islamabad (many more on the way), along with masks, ventilators and spray machines.

In a nutshell till now, Chinese government has provided 83 countries and international organizations with medical assistance to combat the novel coronavirus. The country has actively shared its so far research and successful measures about Covid-19.

The writer is Islamabad based researcher and contributor